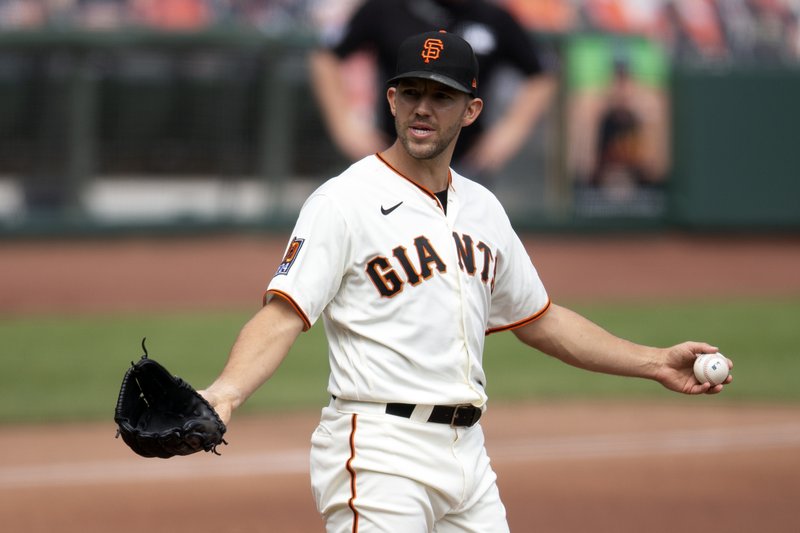 The Giants completed their sweep of the two-game series against the Mariners with a 6-4 win in San Francisco. Since the series was moved to the city by the bay from Seattle the Giants were technically the visiting team. Wilmer Flores went 2-4 with two ribeyes and Darin Ruf hit a home run. Austin Slater was back in the line up, going 0-2. Evan Longoria and Mauricio Dubon also had two hits. Wandy Peralta saved the Giants with three heroic innings of shutout relief after Tyler Anderson pitched two innings and allowed four runs.

Speaking of Mr. Anderson, he was tossed in the bottom of the third for arguing balls and strikes. He later admitted he was in the wrong, to his credit. The Giants were trailing 4-1 before the comeback started. It was Wilmer Flores’s two-run triple that put the Giants ahead in the top of the seventh.

The Giants have won seven straight at Willie Mays Field. I wonder how the stats people are going to count these wins.