The Haunting of Missed Opportunities 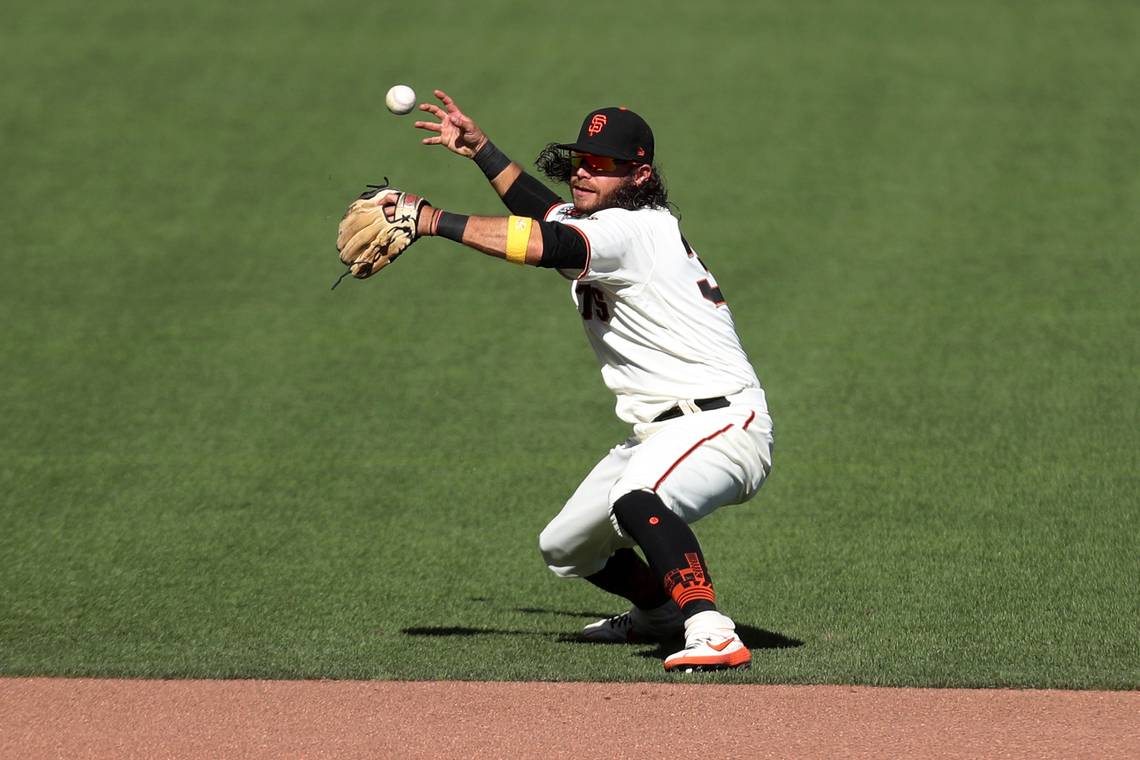 The Giants lost a tough one to the Rockies yesterday, going down 5-4 in eleven innings after surrendering a 3-0 lead. After the Rockies went ahead 4-3 Brandon Belt tied the game in the bottom of the 8th with another homer. BB9 is having his finest season, arguably. His homer was also his 1000th career hit. Congrats Brandon Belt!

Ties the game and collects hit no. 1️⃣0️⃣0️⃣0️⃣

In the bottom of the tenth inning the Rockies used five infielders to prevent a run as the Giants had the bases loaded with one out in a tie game. The strategy worked as Evan Longoria hit a hard smash right at Trevor Story, who fired home from his knees to stop a run from scoring. It was that kind of game for the Giants. To continue with the trend of the series, the Giants left far too many men on base, 11 in this game.

Despite the crushing loss the Giants are still at number 8 in the standings, the final Wild Card spot in the NL. This means they control their own destiny. Unfortunately the Giants play a very good Padres team to close out the regular season. The three-game series begins tonight at Willie Mays Field.