The Joey Bart Era Begins With a Victory 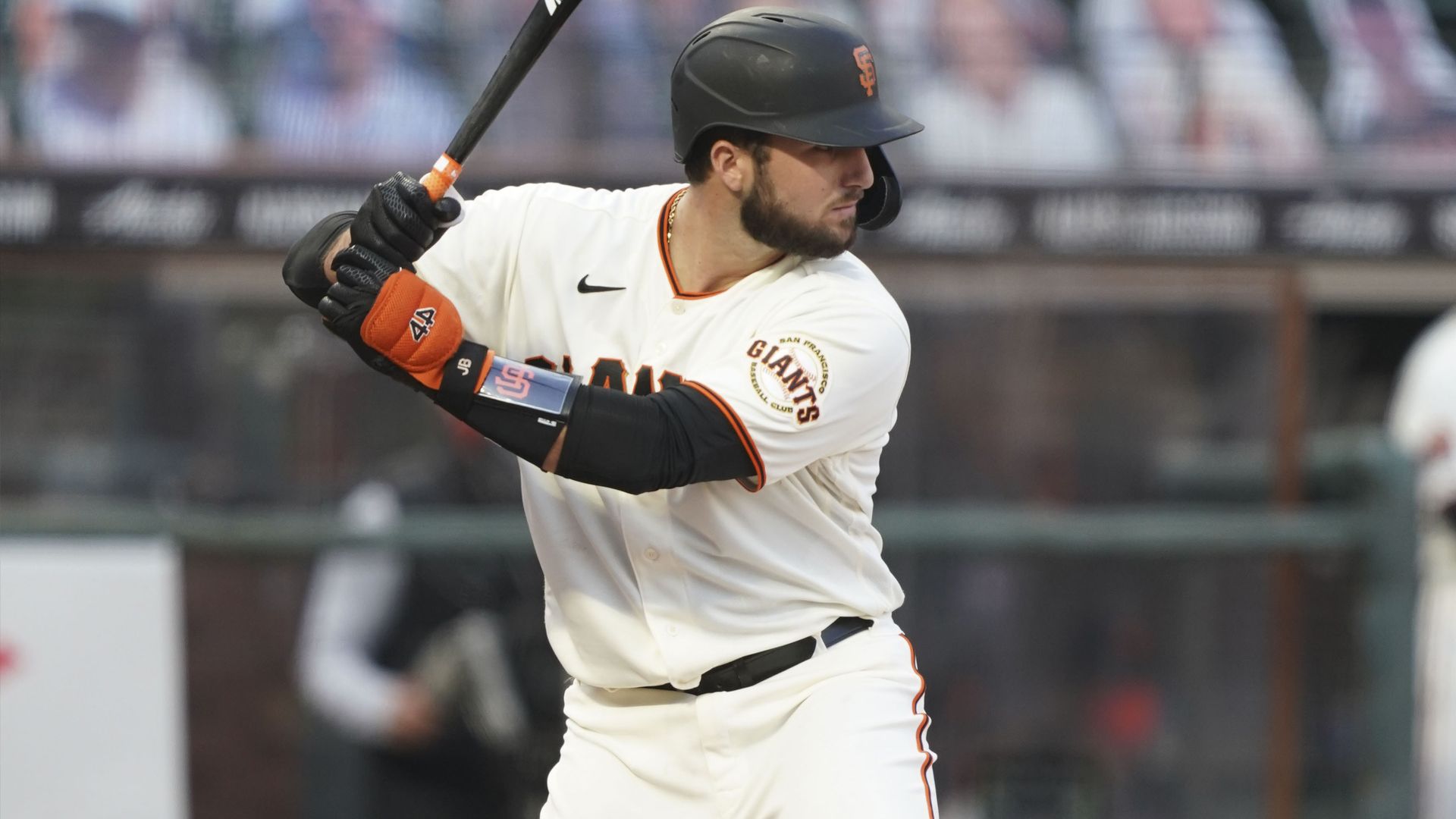 The Joey Bart era began with a 10-5 win over the Angels. Bart went 1-4 with a frozen rope double that was the hardest hit ball (according to exit velocity) for the Giants all season thus far. Kevin Gausman went 5 1-3 for the win and the Giants racked up 12 hits to continue their efficient run production. Wilmer Flores had three hits, including a tw-run homer, and four runs batted in to continue his torrid hitting. Brandon Crawford hit is 100th career home run becoming only the second Giant shortstop (with Rich Aurilia) to achieve that milestone in San Francisco.

Austin Slater went 2-5 with two RBIs as the DH.

The more the Giants keep on winning the more those three blown saves really hurt.

The Giants are now among MLB and NL leaders in many offensive categories including runs scored, team batting average and slugging percentage. Who are these guys?

Credit must be given to the Giants new hitting coaches Donnie Ecker and Justin Viele, along with their staff. It looks like a newer, more aggressive hitting philosophy has made a big difference for the the Giants.

In other news Shaun Anderson buzzed Mike Trout with another fastball near the head. Joe Maddon went ballistic and both teams were warned by the umpiring crew. It turns out Shaun Anderson has one of the worst strike percentages on his fastball for all of the Major Leagues. Two pitches later Mike Trout tripled for sweet revenge.