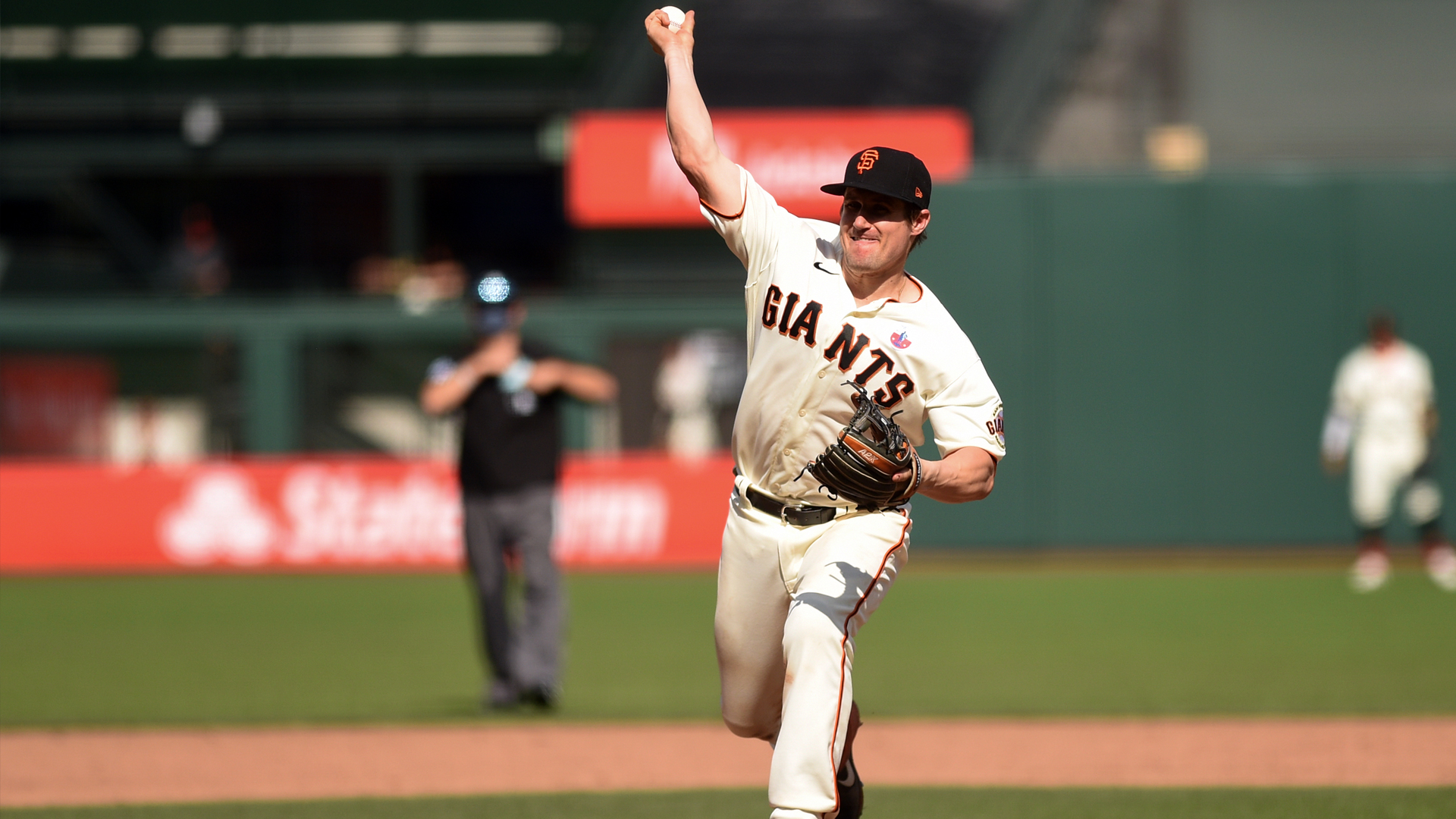 I could write a very fun and contentious book on this past weekend’s worth of GIANT losses. Yesterday the Giants lost 15-3 to the A’s and had a 9-spot dropped on them in the top of the fifth. On the bright side, the A’s only had 17 hits. The Athletics swept the series thanks to two titanic bullpen meltdowns on Friday and Saturday. Sunday’s game was just a routine ass-kicking for a very disillusioned and talent-deficient San Francisco ball club.

Despite the sweep I do not want to close the book on Gable Kapler and Farhan Zaidi just yet. I will withhold judgement till the end of the season. Suffice it to say, as of now things look worse than horrible when assessing the work of the GM and Manager. For those who want to respond with “Oh well this is what rebuilding looks like.” I say “Nuts.”

A Big Market team like the Giants should not be managed and run like the A’s. There should never be an acceptance of tanking for draft picks or stop-gap Managerial hires. This is what happens when you give the keys to your Ferrari to an apprentice. This is what happens when you use players like toys on a game you make up as you go along to try and score more runs and sacrifice defense and pitching along the way.

For those of you clamoring for a regime change, how much do you miss Brian Sabean and Bruce Bochy now?

Gotta respect the Giants' absolute commitment to not have to risk visiting Trump in the White House after seeing Obama 3 times.

At some point, when I return from the Greek Islands and come back down to Earth, I will devote some time to a proper evaluation of the Giants organization. For now, I leave you with Dr. Lefty’s scintillating piece from Saturday. It is simply so juicy, so full of delicious sun-ripened baseball intellect, so chock full-o-Giants fan agony-derived wisdom that I wish I could make a poster of it and put it on my wall. I think I will print a copy and ask the professor to autograph it for me.