Well.. For Six Innings It Wasn’t a Bad Game 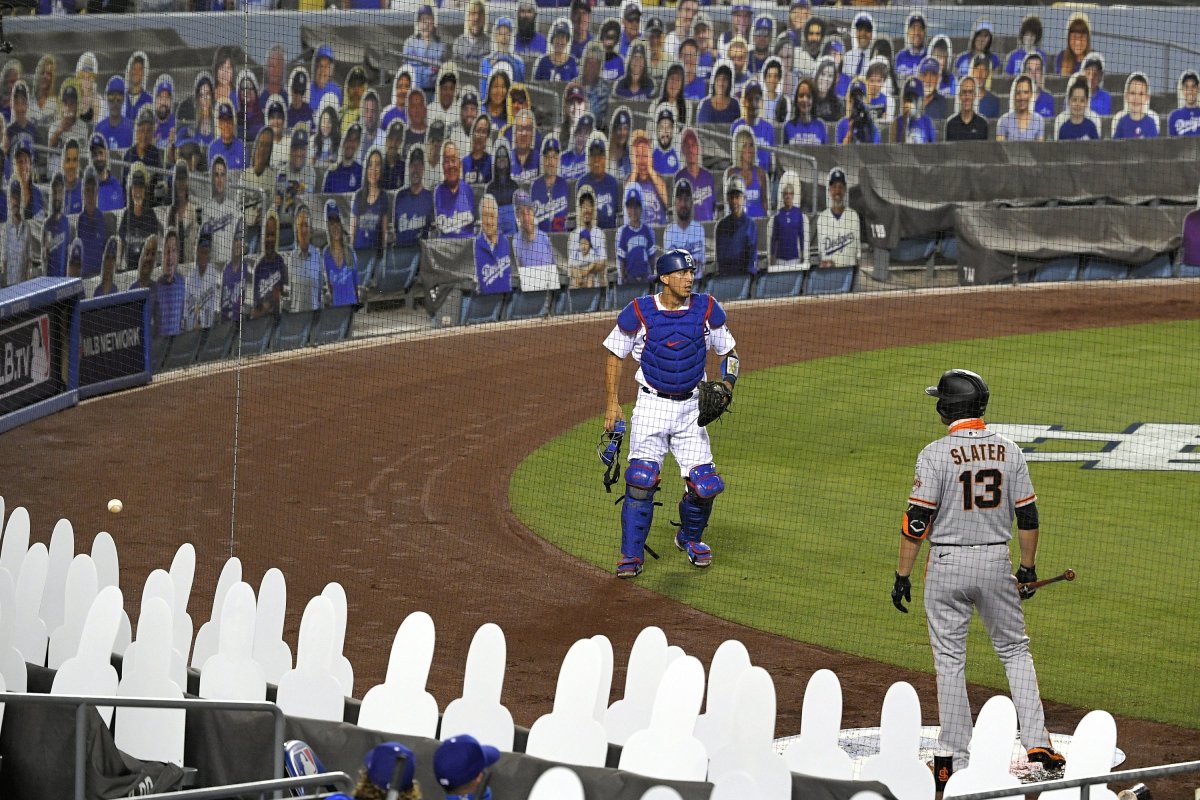 The Giants had eight hits in their season opener, all of them singles. With Brandon Belt, Evan Longoria and Buster Posey out of the line up for different reasons, power will be an issue. Clayton Kershaw did not pitch. Johnny Cueto pitched four innings allowing five hits and one run. It was a tie ballgame till the bottom of the seventh inning when the bottom fell out of the Giants bullpen. The Dodgers scored five in that frame. They added two in the ninth just to rub it in.

Let’s talk about Johnny Cueto. He was dealing and he was removed as he was about to face the Dodgers the third time through the order. He said it was a first in his career and he was confused by the move. He should not have been. That move has Farhan Zaidi’s finger prints all over it.

There were other Zaidi moves as well. With Clayton Kershaw scratched from the start, The Giants had to go to a different line up than their righty-heavy version where they planned to start Austin Slater, Darin Ruf and Donovan Solano because, OMG!!! God Forbid there should be too many right-handed hitters batting against a right-handed pitcher….!!!!

Make no mistake, each of these decisions came from the Giants GM and not Gabe Kapler’s.

Welcome to Giants baseball, where games are now managed by computer and based on hard data of the numbers kind… (AKA analytics).

There were cute comments by the TWG Commentariat:

“This is the first Dodgers home game in which the fans arrived on time and stayed till the last pitch.”

The Giants are right in the thick of the pennant race, only one game back.”

“What is the over/under on when Gabe Kapler gets fired?”

There was a weird pregame ceremony involving both teams and a black ribbon (Sounds kinky). There were shows of so-called unity with kneelings during the National Anthem. There were cardboard cutouts in the stands instead of human beings. There were amplified sounds from the game played out on the PA system.

Federico Fellini should be credited in the box score as creative consultant.