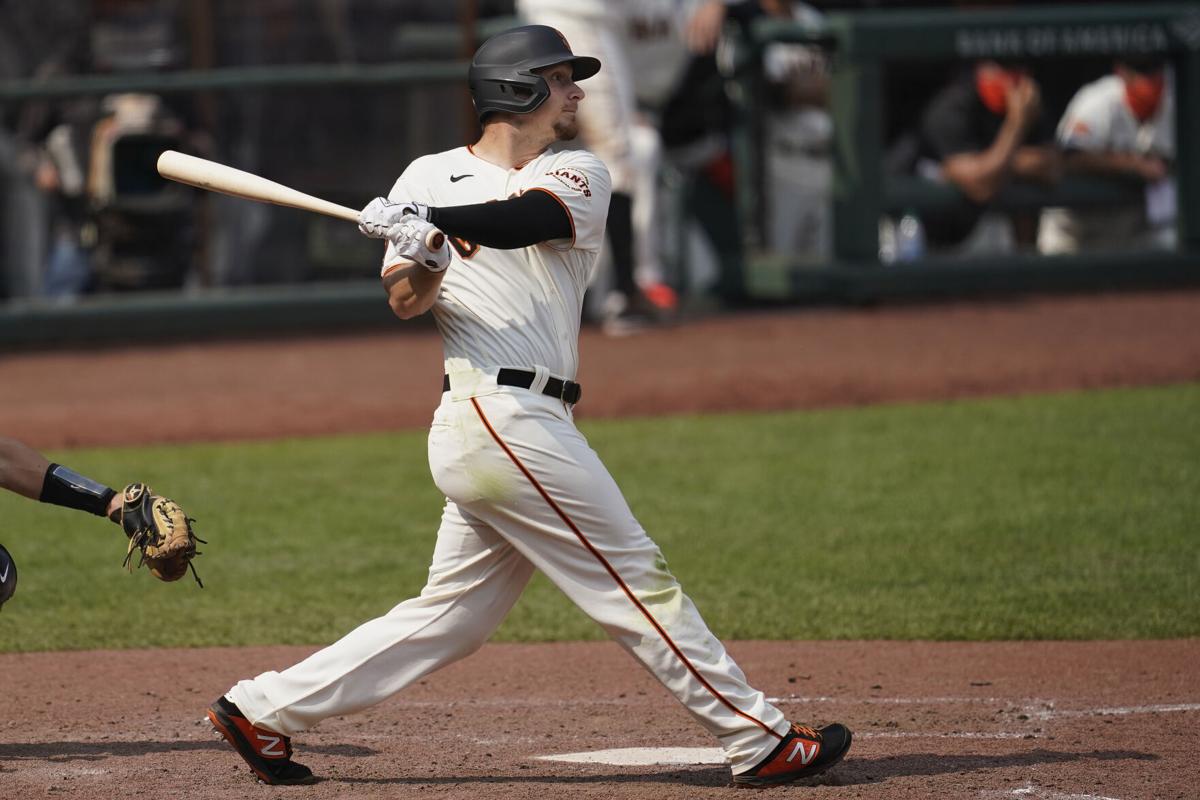 Mike Yastrzemski celebrated his birthday in style with a home run and the Giants swept the Diamondbacks 6-1 yesterday. The Giants are now officially en fuego with a six game winning streak. The Yaz homer came on a low and away slider and demonstrated the power and plate discipline of the thirty years-young Giant outfielder.

Yaz is a very good baseball player. His story is turning into the stuff of Hollywood.

Alex Dickerson (remember him?) hit a big three-run bomb in the bottom of the seventh.

The Giants are now 14-16. Those three blown saves continue to hurt and hurt with each Giant win…

Yesterday the Giants DFA’d Hunter Pence. There is no 2012 without Full Throttle.

Thank you guys for incredible baseball with amazing teammates, coaches, staff, organization, and the fans 🙌🏼 It was awesome!

My money is on Pence being a Manager one day soon.