Classic Games: May 25, 1951, Willie Mays Makes His Debut for the Giants in Philadelphia 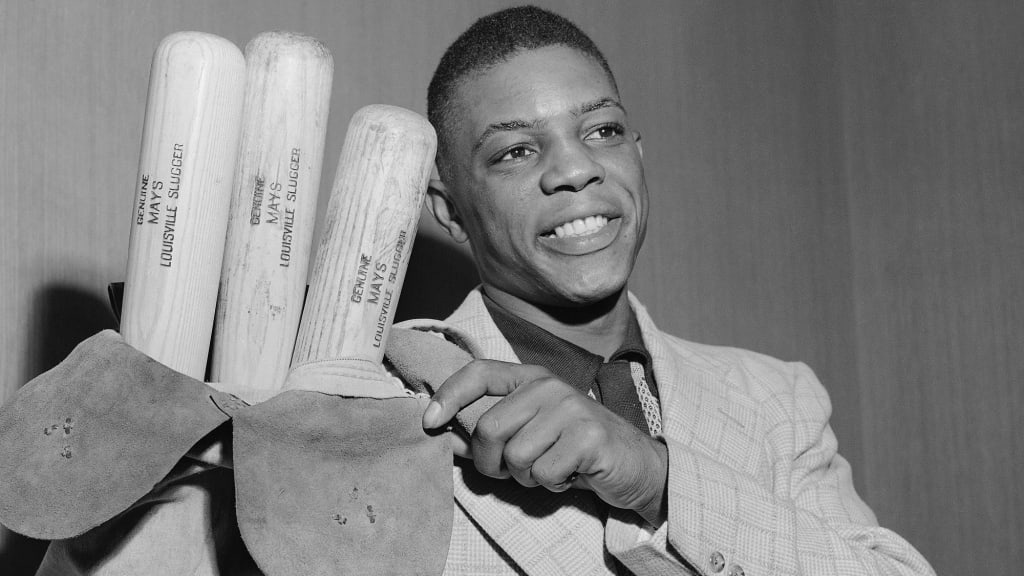 So as I do my research for this classic games series I always find fascinating things on the Internet. On May 24, 1951 the New York Giants held a press conference to announce to the baseball world that the contract of a certain player named Willie Mays had been purchased from their Minneapolis affiliate. In Minneapolis Willie Mays was batting .375 with eight homers and thirty runs batted in after only 35 games. It was time for him to come to the Major Leagues.

The next day he would make his debut in the Show playing center field as the Giants were playing against the Phillies in Philadelphia. The move by Leo Durocher forced Bobby Thompson to left field, a big deal at the time since Thompson was considered one of the premiere center fielders of the day.

The newspapers reported a huge interest by African American fans, who usually only attended Phillies games in big numbers when Jackie Robinson and the Dodgers were in town. They heard about Willie Mays and they were excited to watch him play. So were the Phillies. Here is a great account of the moment from The New York Times:

I saw something then that I had never seen before in my life. The Philadelphia ball club was warming up on the sidelines getting ready to take infield practice when Willie stepped into the batting cage for the first time, and every player there stopped dead in his tracks and watched him. He hit balls on top of the roof, into the upper deck, the lower deck, all over the park, and everything he hit was a screamer.