Classic Games: Will Clark Launches a Baseball Into Outer Space Off Nolan Ryan in First MLB At Bat 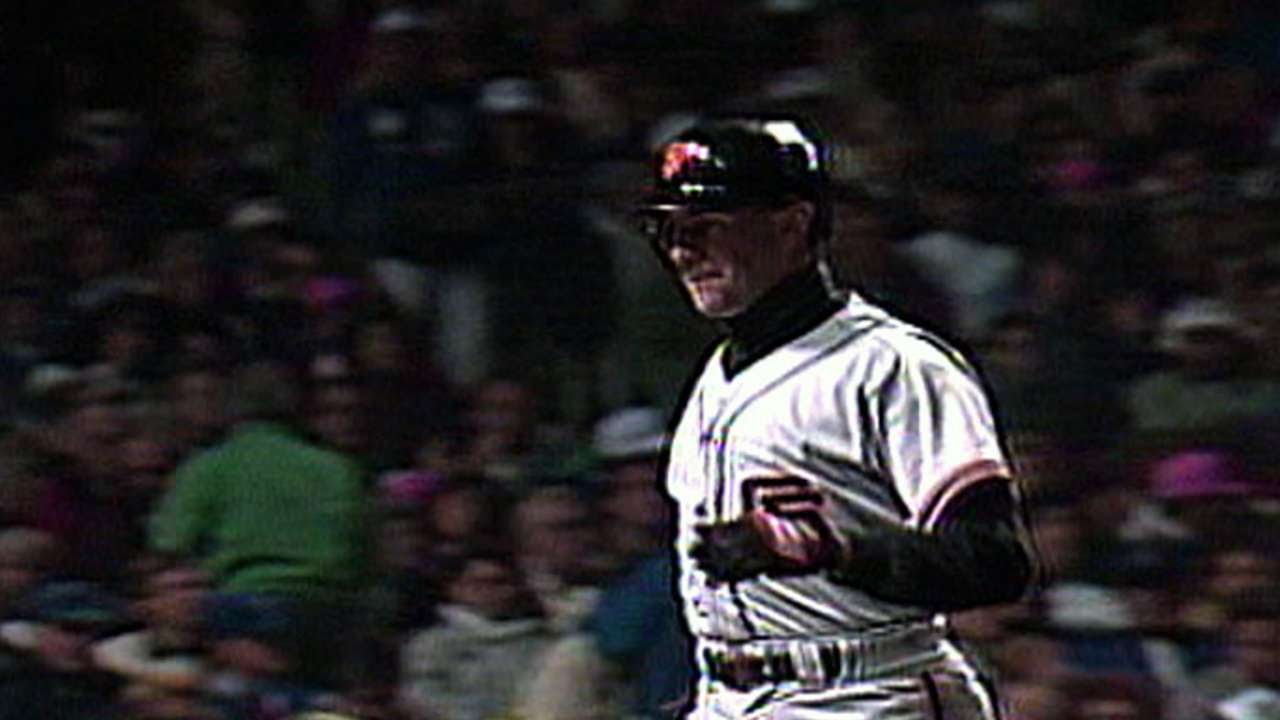 Will Clark is what makes this a classic game. It was his Major League debut, on April 8, 1986. The Giants were facing the Astros and Nolan Ryan was on the mound. Rather then ease the rookie into the game, Giants Manager Roger Craig put Will Clark in the second spot of the line up, guaranteeing a first inning at bat.

And what an at bat! Will Clark blasted the second pitch he saw, a fastball, into dead center. It was a no-doubter and a very special way to start what would be a memorable and superb Major League career. Here are some thoughts from Will the Thrill himself:

“So I come in and everyone is excited and I’m high-fiving everybody and we sit down on the bench and there’s just like this calm, and nobody was really fired up,” Clark said. “Everybody was kind of looking around and [Giants pitcher] Mike Krukow sorta says it best. Everybody’s looking around going ‘What the hell did he just do?’ That kind of thing. Off of Nolan Ryan. Dead center field in the Astrodome.

“So then, I’m sitting there, and like I said, this calm came over me, and I don’t know why, I looked at Chili Davis, who was sitting on my left, and I said ‘Chili, he’s going to drill me next time up?’ And he goes ‘Oh hell yeah.’

The Giants would end up winning 8-5, with Mike Krukow being the winning pitcher. Will Clark would end up with that one hit for the game but 1986 would be a promising season for the new Giants first baseman that saw him finish fifth in Rookie of the Year votes.

Here is a nice interview with Amy G. where Will Clark recounts the game and the homer.