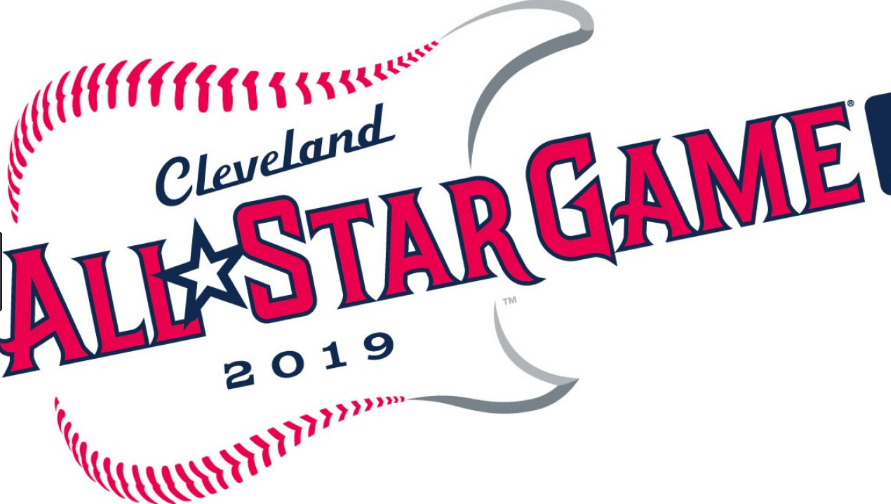 Hyun-Jin Ryu faces Justin Verlander in the 2019 All Star Game in Cleveland. First pitch is at 7:30 PM, Jim Thome Time. The National League has been dominated by the Americans for most of the past twenty years and it’s beginning to annoy me. It appears the superior American League talent actually matters in a single game.

You would think by freak luck alone the National League would have won a few more than three of the past twenty-two Mid-Summer Classics (one game ended in that infamous tie thanks to the devolution of this once great game into a carnival sideshow because managers decided everyone should play and damn the consequences.).

This is the only game in which I root for Dodger players.