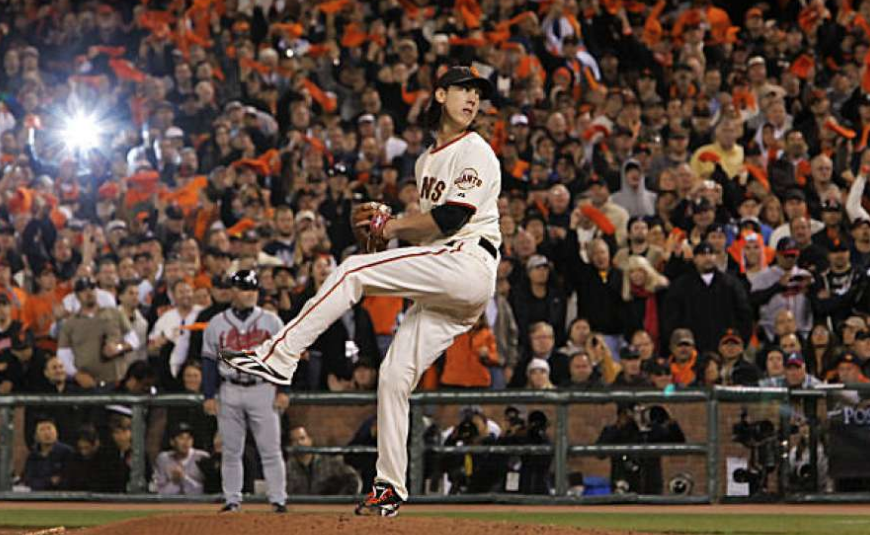 I’ve got the offseason blues already and it has not even been a week since the World Series ended. My solution is to finally go back and watch all those glorious postseason runs by the Giants in 2010, 2012, and 2014. Surf Maui and I decided to watch them game by game, the wins only.

We both posted this yesterday but for posterity’s sake, I think it would be nice to make a new “Viewing Party” category for these posts, complete with the full videos of the games. SofaKingBob pointed out that each game is available for purchase on ITunes. Here is the 2010 list.

I won’t repeat all the things I wrote yesterday but I will say this: It was great watching this game again. Much has changed in seven years. There were many important moments:

I will be posting more of these every so often.

The auction is coming. I fell behind due to a variety of factors ranging from my workload to a death in my family. My mom’s sister-in-law, Effie died in Montreal and we are all grieving her. She was a classy Greek from Ithaca who sounded like Lauren BcCall thanks to 50 years of smoking. She was very sweet in her own old-world way.

I will also be publishing new interviews and other tidbits as I take this site to the next level. We will be the most-visited and most popular Giants site pretty soon.