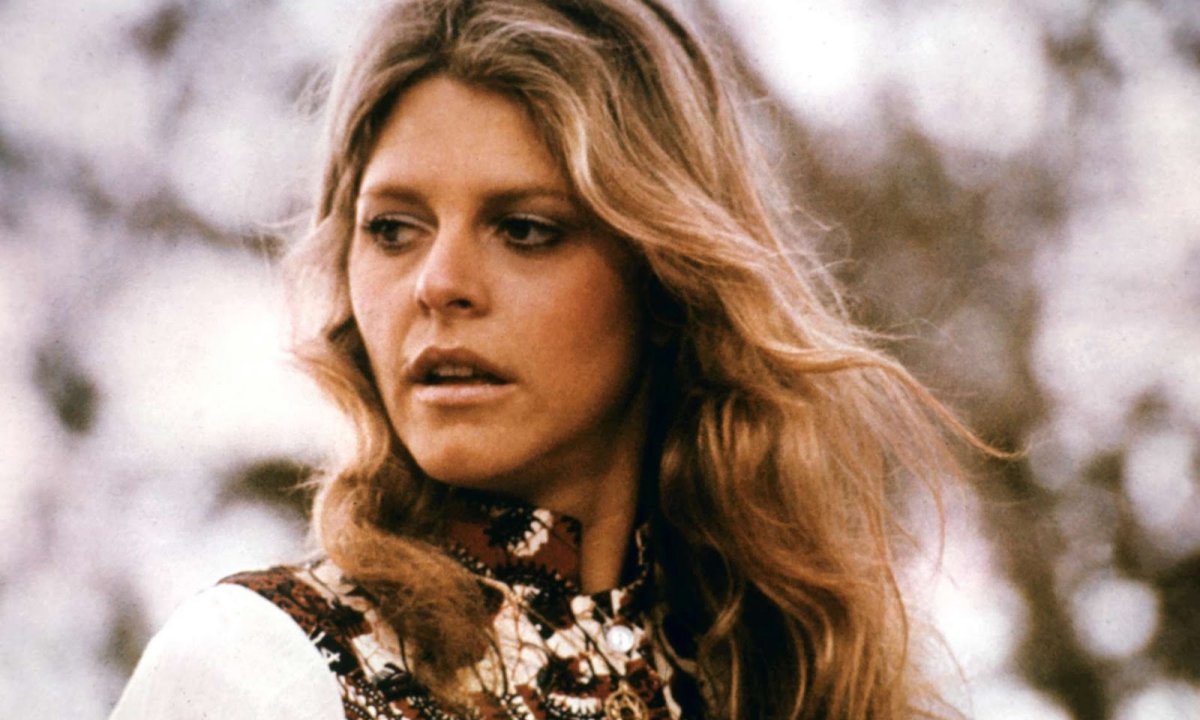 Ok, you’re not going to see Lindsay Wagner nude but sometimes you have to resort to this type of click bait in order to garner Surf Maui’s attention, and Lindsay has been on my mind since engaging Greek Giant in a Bionic Woman vs Wonder Woman debate (for the record, it’s not either/or for GG, while I strongly opt for Jaime Sommers). Wagner and Lynda Carter are an appropriate opening for this guest post for I’m strolling down memory lane replete with a top hat and a parasol.  I mean, if you’re going to stroll then do it right.

I was born in 1971 which both ages me and probably causes many of you to scoff and want to call me a young whippersnapper while cuffing me behind the ears. A few of you might remember the Giants sweeping Cleveland in ‘54, and look back on it fondly as you lay awake at night cursing your sleep apnea mask and your looming Metamucil breakfast, but most of us never witnessed a title until 2010, so the majority of our memories are not of the championship variety but of other highlights, and lowlights, to be sure.

It’s possible I’m feeling nostalgic since it appears the faint hopes we harbored for a magical postseason berth in Bruce Bochy’s final season have been dashed on the shores of the National Cub beach where we were left buried in the sand. Then, of course, the Giants stayed true to form and their “You can’t kill me” mojo kicked back in and they took two from the green and gold (sorry, but if your colors immediately conjure up images of a Spider-Man foil, you might wanna rethink your color scheme altogether) but then stayed truer to form and lost that momentum by dropping their last two to the ummmm… well, actually, I don’t know what the Diamondback colors are (if people can’t immediately identify your colors, you should probably also rethink your color scheme).  Yet, like every other season, memories have been made and we will look back on these during the long offseason. It’s amazing what comes back to us when we turn our eyes to the past.

I was 11 in 1982, at the height of the childlike fervor you held for your team, and I’m sure we can all agree that no matter how hard losses sting for us in adulthood, they don’t come close to wounding like they did in our youth.  I cite ‘82 for that was the first memory I hold of the Giants actually playing meaningful games in September right into that final fateful series vs LA at the ‘Stick.  Of course, we were eliminated on the final Saturday but I can’t conjure up a single memory of that game.  I’m sure I could go into the Dark Web and get the specifics of how we lost that day but why would I want to do that? The fact is, all I remember is Joe Morgan’s three run homer off Terry Forster to eliminate the dodgers in game 162.

Do you hear the crowd? Do you see Giants players mobbing Morgan once he crossed the plate? You’d think that dinger had clinched the division for San Francisco, not gift wrapped it for Atlanta.  If I had to pick ONE Giants memory from my childhood, it would be that one.

It’s also strange what memories stand out for games you attended in person. I was not able to get to a single postseason game in ‘10, ‘12, or ‘14 which probably top many of your personal “at the ballpark” memories, but maybe not. Sometimes, far less important regular season games stand out. In 1979, my parents took us to Opening Day, the only time they ever fulfilled that childhood dream.  But, they definitely nailed it by 1) not telling us we were going to the game until we got up for school, and 2) picking the right year. Of course, we were sitting in the right field bleachers so when John Tamargo hit one out to right in the bottom of the 9th in a 2-2 game against San Diego, we lost sight of the ball below us and didn’t know it had cleared the fence until the rest of the stadium erupted. But I’ll never forget it even if everyone else has (YouTube shows no video evidence).

Anyone who grew up in San Francisco most likely has many high school tales of going to Candlestick, if you can remember them. Being that age, coupled with the weather, pretty much ensured many libations being ingested before the game. The tower, or whatever the hell that thing was in the parking lot, was always the Serra High pre-game meeting point for anyone attending and then the left field seats were the go to area to watch the contest. It was never boring. The strongest memory I have from those years was the game in 1987 against the Astros when the Giants were down two runs in the 9th. Candy Maldonado and Will Clark were the first two hitters. Then this happened (yes, it’s 8 minutes long so scroll accordingly):

Re-watching that, my foremost thought is damn, Eric Gregg always sucked. The 2-2 pitch to Maldonado could’ve easily been called strike three but it’s the 2-0 pitch to Clark that really boggles the mind. Clark hopping out of the box and going full Nuschler face on Gregg is amazing. But it’s what he did to the following pitch that will forever be seared into my memory. It very well could be the longest home run I’ve ever witnessed, it certainly was at that point in my life. You just didn’t see guys go upper deck to right like that. I also remember the stadium rocking so it’s pretty hilarious at the end of that 8 minute clip, they said the attendance was 18,336.  Ha!! Good ol’ Candlestick.

It’s amazing to me that the older I get the more the memory weakens and you’re lucky to remember where your car is parked if you’re actually fortunate enough to find your keys, yet those three memories I just cited occurred between the ages of 9 and 16.

Geez, I’m starting to feel like Richard Dreyfuss at the end of Stand by Me right now. I suppose if you love the Giants you can find something to cling to for every season they play.  We certainly could as children.  Salaries, lineups, waiver claims… those weren’t things we focused on when we were kids.  It was just the love of the game and the thrill of seeing what would transpire. Hell, just WATCHING a game was pretty damn difficult. I used to grab the TV Guide the day it arrived and immediately thumb through the week to see what games KTVU was actually showing. I’d bet it was a maximum of two or three per week (here’s where some of you geezers scream “Televised games?!? You think WE had televised games?!?”) And heaven forbid if there was a rain delay. Just the thought of Love, American Style makes me queasy. Why was THAT the go to show for rain delays?!?

I’m sure you all have your own personal under the radar games that stand out to you for whatever reason and I’d love to hear about them. Sometimes, our memories become even more colorful than the actual game was.  That’s what makes memories so great, the way they take on a life of their own.

And feel free to weigh in on the great Bionic Woman vs Wonder Woman Debate.