SurfMaui Guest Post: My Conversation With John “The Count” Montefusco and the Quest to Return His Team MVP Trophy 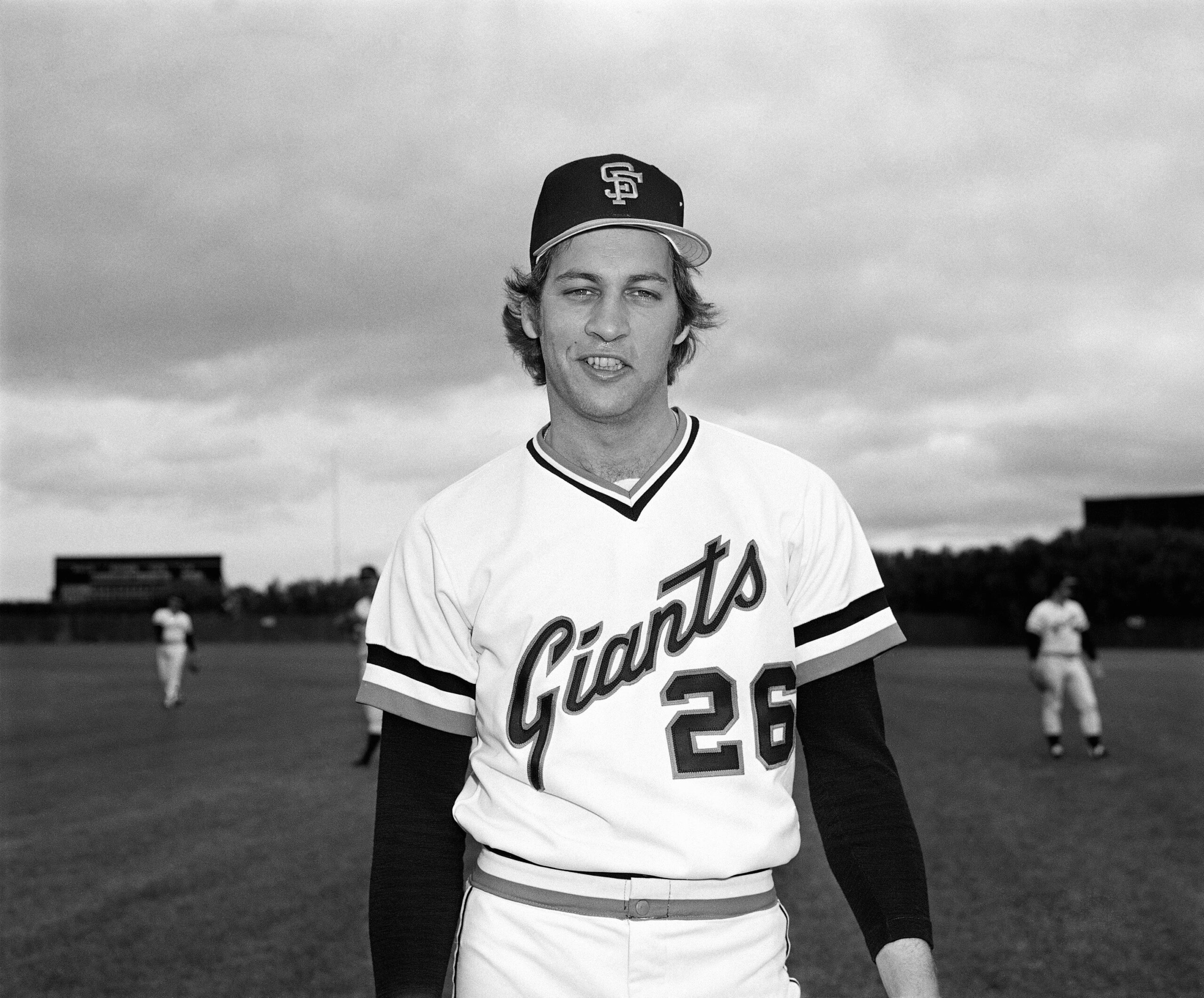 In Surf Maui’s piece several weeks ago about John Montefusco, I reported that SM was in possession of The Count’s 1976 Giants Team MVP Trophy as awarded by the San Francisco beat writers. You may also recall that I reported that I had previously unsuccessfully been trying to get in touch with him to give him the trophy back. However, thanks to my Museum Tour piece, one of posters on TWG put someone in the Giants Organization in touch with SM.  She reached out to the Count on my behalf, and, as a result the Trophy is currently on its way back to its rightful owner.

SM had a delightful phone conversation with Mr. Montefusco. As it turns out we had something in common–we both were at the Polo Grounds for a double header with the Mets– his only visit there.

The Count could not have been more gracious, and it was a thrill to discuss some of his colorful and legendary baseball memories. He told me about his first game in the big leagues as a 1974 September call up. After being told that he wasn’t going to pitch, he found himself called in from the bullpen with the bases loaded and no outs at Dodger Stadium. He described being halfway to the mound and wanting to turn around and go back.  The Count not only got out of the inning, but went on to pitch nine scoreless innings and hit a home run in his first major league at bat. Interestingly, until I told him, the Count didn’t realize that he was one of only three players in baseball history to hit a home run in his first at bat, and also win Rookie of the Year. Wally Moon was the other one until Aaron Judge joined this exclusive club only a couple of years ago.

The Count “hated the mound” at Dodger Stadium, and the crowd there was so loud that he could “feel the mound vibrate.”  Mr. Montefusco told me that he was never afraid of pitching to anyone, and was always confident that he could get them out.

In his first game pitching against the Reds, The Count struck out Johnny Bench three times. The next time he faced the Reds he was asked how he would do, and reiterated that he had struck out Bench three times so there was no reason he wouldn’t do it again. He admitted that the results in that game were not quite so impressive.

In his first game in 1975, his first full rookie season (in which he was named NL Rookie of the Year) he shut out the Braves. I asked him how it came about that he famously “guaranteed” his shutout against the Dodgers. Apparently he was interviewed by a radio station, and told the fans to come out to the game and watch him shut out the Dodgers, it kind’ve just happened– and he made it stick!

Speaking of which, The Count hated Candlestick. He was was effusive about the “new” Giants management and Oracle Park, and that the Giants front office does a great job of keeping in touch and honoring former players. The Count was surprised that I somehow knew that prior to Jonathan Sanchez’s 2010 no hitter he would get called every time a Giants pitcher had a no hitter going in the late innings since he had been the last Giants pitcher to do so. I told him that I knew that because they regularly discussed it on TV. It took more than 30 years for a Giants pitcher to duplicate The Count’s No Hittler.

Kevin Costner as Ray Kinsella said to James Earl Jones as Terrence Mann in Field of Dreams (SM’s pick for the greatest movie of all time) that he had “already taken too much of his time.” That’s how SM felt when I had been on the phone with The Count for what seemed way too short to me, but what was undoubtedly way too long for him. He is a really down to earth, super nice guy. I told him that it was a bit embarrassing to me as a grown man to be wasting the Count’s time talking baseball, and he said that “we’re all little kids” when it came to the game. Contrary to my concern, that I was bugging him, he encouraged me to call him anytime to just talk. It was a very nice gesture, and SM is delighted to have this opportunity to get the Count his trophy back.   It’s a very good feeling to get to do a nice thing for someone. So, SM’s advice for the day is that any time you get a chance to do something nice for someone else, do it. You won’t be sorry that you did.