The Best and Worst Games I Ever Attended 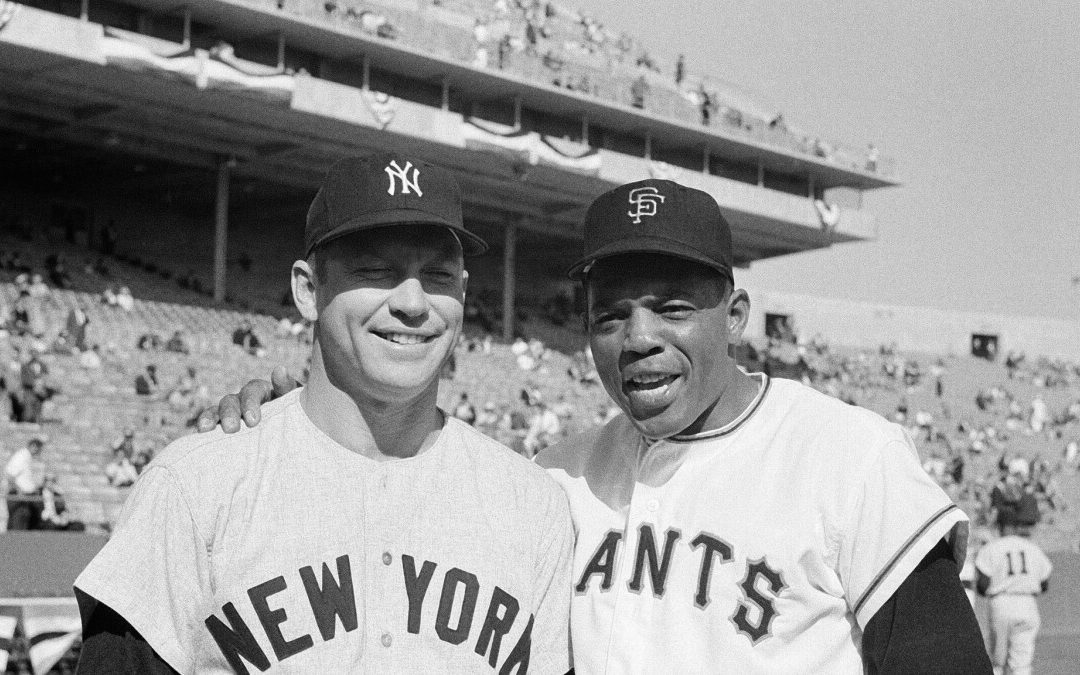 Since there is no baseball, at least for the time being, with this Guest Post SM is initiating a new series for TWGers to weigh in on: The Best and Worst Games Ever. The only restriction is that you must have actually attended the game in person either at home or on the road, and unlike Dodger Fans, no matter the circumstances you can not have left early.  Although for most of the Games that SM will be commenting on he has scorebooks– not only to confirm his attendance, but to refresh his memory as to some of the details–that is not a requirement. Also these games are in now particular order, just games that were memorable as either great or terrible, although perhaps when we are finished with this series of posts TWG can rank them.  We’ll see what GG has to say about that.

And, just to be clear, some of these games can be both the best and worst at the same time, as in the case in the first one.  So here goes

This was the first WS game that SM ever attended. SM was 14 years old and the Giants had just finished the season in a miracle fashion. They caught Dodgers on the last day of the regular season on an 8th inning home run by Willie Mays and coming from two runs down in the ninth inning of Game 3 of the playoffs to face the Yankees. It was that unforgettable pennant race that cemented SM as a Giants fan for life. Marichal was hurt early in the series and the Giants 24 game winner, Jack Sanford squared off to face Ralph Terry in Game 5. SM’s father (a die hard Yankees fan, which caused SM to rebel and become a Giants fan) was an accountant, and somehow one of his clients gave him tickets to Game 5.

We made the 3 hour drive down from Albany to The Bronx. Needless to say the thought of going to the World Series (which in those days was by far the biggest sporting event in America) at all, much less seeing the Giants was really exciting. We got to the stadium in a persistent drizzle. Our seats were about 10 rows behin the Giants dugout and I distinctly remember watching Willie Mays play catch with that almost underhanded throw.

The game was called off and we retreated to my Grandmother’s studio apartment, on a few miles from the stadium to spend the night. The next day the sun was out and it was a beautiful October day. When Jose Pagan hit a solo home run in the 5th to drive in his second run of the game it gave the Giants a one run lead and brought SM to his feet, much to my father’s (as well the man in a suit and a fedora) displeasure. Since it was still only 4 years since the Giants left New York, there were still many Giants fans among the crowd of 63,000 plus. (I looked it up.)  SM was on top of the world.

Unfortunately, SM’s first World Series experience came to a heart breaking end. The Yankees first two runs scored on a wild pitch and a passed ball respectively. That sucked. Tied at two in the eighth inning, after two Yankees singled, Tom Tresh came to the plate and hit a three run homer, to right as I recall, to take the lead. The man in the suit and the fedora was up cheering, trash talking the teenaged SM, rubbing my head and asking “how did you like that?”

It was a long ride home, to say the least. After several more rain outs in San Francisco, Terry and Sanford matched up again in Game 7 in which the only only run of the game scored on a double play ball. I can still recall, as though it was yesterday, urging the third base coach to send Matty Alou home on Mays two out double to Maris in right. As we all know McCovey lined out to Bobby Richardson to end the Series and SM’s hope for another magical comeback. But I learned that in baseball, never, ever give up until the last out is made.

That’s it for the first installment of Best Games–Worst Games ever attended. Please weigh in on some of yours and stay tuned for more of SM’s.