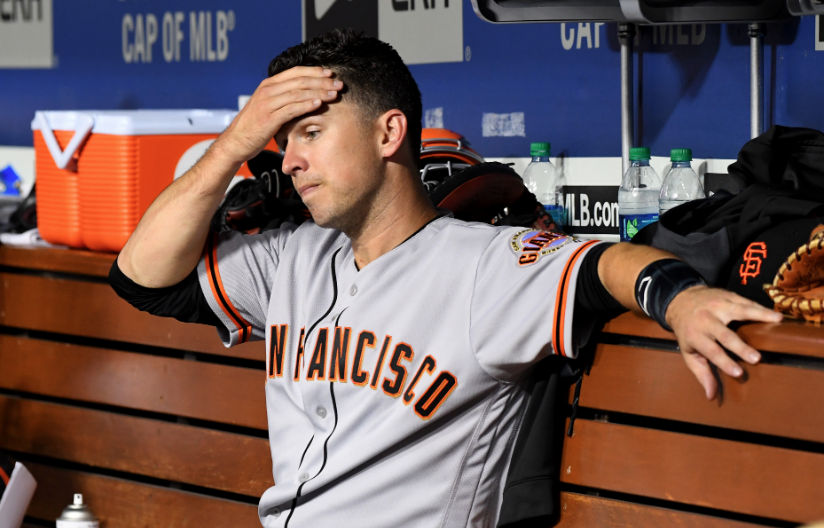 by
Together We’re Giants

Editor’s Note: Sometimes the Together We’re Giants commenters simply post everything there is to say. Below are highlights from last night’s commentary.

They have given up 71 runs in the first inning.

Their rotation entered Wednesday with -5.5 wins above replacement. The 29th-ranked Royals were at -2.8.

The Giants are allowing an .891 OPS with runners in scoring position, which is the worst in the major leagues.