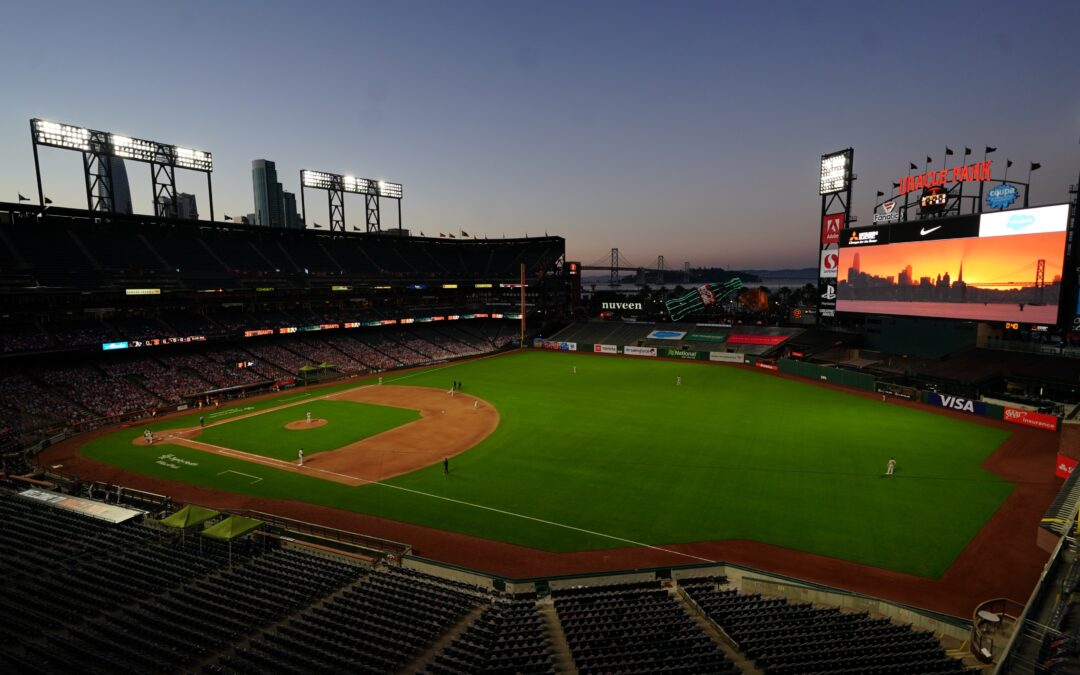 The Giants assigned four non-roster invitees yesterday: Trevor Gott (oh my how his stock fell), Dominic Leone, Zach Littel, and Nick Tropeano, all right-handed pitchers. Interestingly, this has been one of the rare Spring Training seasons when not a single non-roster invitee made the team. The 2021 Giants are eerily similar in roster construction to last year’s team. So far I would say Farhan Zaidi’s process has been slow, conservative, and methodical with an emphasis on rebuilding the Minor League talent through drafts and savvy free-agent/rule 5 pickups and trades. The Giants roster is now down to 27:

This list and links comes to you courtesy of MLB.

The Giants prepare for Opening Day in Seattle with an off-day. Stay tuned as I will have my 2021 MLB predictions in tomorrow’s post.

Today the Giants also announced their Play Ball Lunch, a virtual version which is officially part of the Giants Community Fund and a great cause.

3..2..1! Our 2021 Virtual #PlayBallLunch has officially begun! Follow along with us here as we live-tweet the program. ⚾️ pic.twitter.com/ZvOxpeVU83

Alex Pavlovic (he ought to pay me for all the free press I give him) wrote a fascinating article on the two Brandons and their decade together as Giants. I recommend it. Both Brandons are free agents after this season and 2022 looks to be the start of a very different era in Giants baseball as Buster’s contract also ends in 2021.