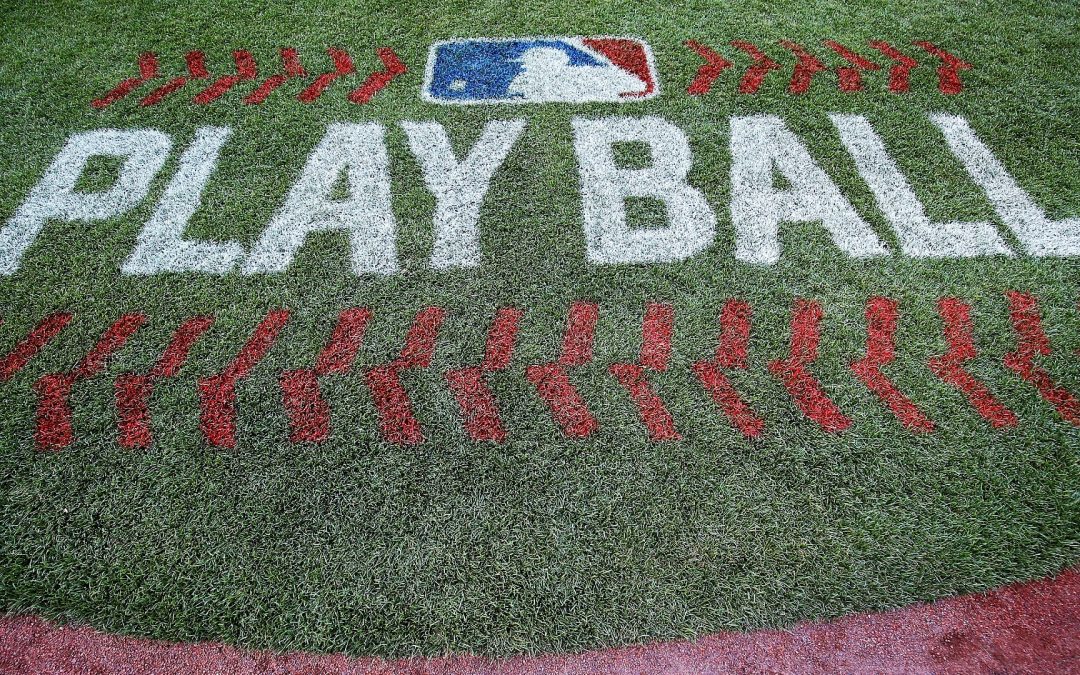 This is the first post of the year where I get to select the category called “2022 season.”. Despite the lockdown, the stupid rules changes and the horrible events taking place in the world it is hard not to see Opening Day as a special day, a true holiday for baseball fans and all Americans really. Today the 2022 season opens. The Giants, for some reason, play their first game tomorrow but I am writing the 2022 season preview today.

Gang, let’s face it: The Giants are unlikely, I mean VERY unlikely to win 107 games this season. The magic that was 2021 with a franchise-record 107 victories and a National League West title to boot in what was the greatest divisional race in the history of baseball (Congratulations to the Los Angeles Dodgers for being the greatest second-place team in the history of the game that year). Though our boys fell just short in the postseason with, well you all remember… it was a helluva ride for us and our team as nobody, I mean NOBODY saw 2021 coming.

This year is different for many reasons. Buster retired (sniff, sniff), The Giants lost Kevin Gausman, both an innings-eater and a dominant force at the top of the rotation, and Evan Longoria starts the season on the IL. To make matters a bit more grave, Farhan Zaidi gained recognition for the moves he DID NOT make. Namely, he and his cohorts did not sign any right-handed bop to replace the loss of Posey. This means the Giants lineup is simply weaker than it was in 2021. There is no sugar-coating it. Ergo, there is more stress on the pitching staff. The new additions of Alex Cobb and Carlos Rodon will make an already solid pitching staff even stronger, barring injury. With a healthy bullpen, even with a slight regression over their MLB-best 2021 season, the Giants relief corps and starting five will be among the best in the game.

While the roster has yet to be officially announced at press time there is this bit of interesting news:

The Giants don’t have to set their roster yet and you never know what can come together at the last minute, but Tyler Beede has been informed that he has made the Giants’ opening day roster. He’s healthy and he was throwing 98 this spring. He’s also out of options.

Now, why mention Tyler Beede making the team? Well, he was out of options and his strong Spring, in which he was regularly pumping 98 MPH gas, means he is the type of piece a winning team needs when injuries happen and when you need a spot-starter or long-reliever in a critical situation particularly in the truncated 2022 season full of double-headers and fewer off days. Beede could end up being the dark horse on the pitching staff.

Remember this time last year when Logan Webb was a Giant question mark?

Now about that lineup… Well the projected lineup in the GreekGiant computer goes something like this:

Let’s assume for a moment that La Stella is fine and BCraw, Belt and Ruf keep up the pace of their sterling 2021 seasons (for Crawford that was MVP-level great), and that’s a BIIIIIIIIIG assumption, the Giants still will have gaps and regressions to contend with. There is no guarantee Late Night LaMonte Wade Jr. will continue his late-inning magic. There is no gurantee the fringe/role players like Yaz, Flores and Thairos Estrada (assuming he makes the 28-man roster) will fill the offensive void left by Buster.

Now there is one thing I have not mentioned: Buster’s retirement and the impact it will have on the handling of the pitching staff (calling games, framing strikes, catching the ball, and being the captain on the infield. This is sure to be a major issue in 2022 and my guess is the loss of Buster’s defensive and pitching presence will cost the Giants at least 3-5 games in the standings.

Buuut…. Joey Bart had a strong Spring and he is scheduled to be on the 28-man roster and part of the Giants two-man catching corps along with Curt Casali. Maybe Bart blossoms and becomes the next Buster Posey. Maybe he is the next Mike Fitzgerald… Either way, 2022 will be the make or break season in Bart’s Giants career.

With all these variables to consider in a game that is easily the hardest to predict, my gut tells me the Giants will win 90 games and lose 72, good enough for third place in the NL West and a postseason appearance. Don’t ask me what happens to the Giants in the postseason. Their pitching will be impressive but the lack of offensive depth will hurt when facing the likes of a Braves or Brewers rotation in a short series.

NL West: Padres (Bob Melvin will be the difference-maker)

AL Central: Twins, because it won’t matter in the grand scheme of the postseason and because they could be sneaky good.

AL East: the Battle Royale of division races. Rays will do it, again!

The Rays will top the Blue Jays, also in seven.

2022 Predictions In the News

Pete Gammons has a lovely piece in The Athletic with musings on the meaning of Opening Day in his baseball-loving family.

Alex Pavlovic has written an informative article on the Giants Minor League rosters, in particular, their High A team.