2022 Spring Training Report: The Boys Are Back In Town 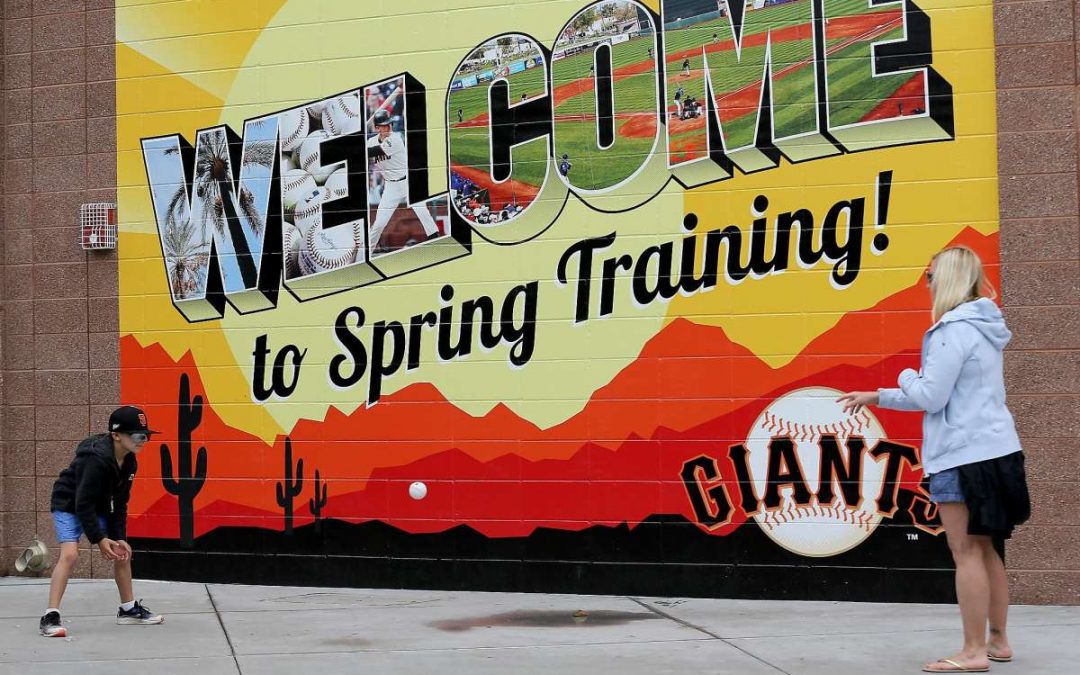 First, I just love this!

Sign at my nephew’s school. Our teachers are helping to raise the youth of the Bay Area correctly. #SFGiants CC: @BusterPosey pic.twitter.com/7ZhyKIY9Uy

With Spring Training finally commencing the Giants arrive in Scottsdale as defending NL West division champions for the first time since 2013. Farhan Zaidi has already made a giant move in acquiring Carlos Rodon (without having to lose a draft pick). The Giants rotation appears to be set with Rodon, Webb, Wood, Desclafani and Cobb. It is highly likely Mr. Zaidi acquires at least one or two more bats for the outfield and DH respectively.

Kapler on the DH

Gabe Kapler recently outlined his philosophy with the DH by saying that it would essentially be an opportunity to rest players while keeping their bats in the line up. This is not a bad strategy and fits right in with the ideal of running a marathon and not a sprint. The Giants, adopting the methodology of other teams, are prioritizing keeping players fresh throughout the year and the DH will be one way in which they will accomplish that feat.

Speaking of the DH…

There are many hot rumors out there in the hot stove landscape that the Giants may be suitors for Kyle Schwarber. With the big lefty coming off a very hot 2021 season and seemingly improved defensively, this is a move that could make a ton of sense, depending on the cost. Then there is Nick Castellanos, perhaps the premier right-handed power bat available in free agency and an outfielder to boot who would fill two holes for the Giants with the loss of Buster’s bat and the need for more righty pop in the outfield. The righty is coming off his best season and is under team control for two seasons. At age 30 I presume the Reds would be willing to take a relatively light package of Giant prospects.

I Hear Carlos Correa Is Available..

Wait! Just hear me out. What if Zaidi, always playing chess to our checkers, worked out a solid one or two-year deal with free agent Carlos Correa? Imagine signing the incredibly talented former Astro and installing him at short with BCraw moving to third and Longoria DH’ing or being moved in a trade for Castellanos and the Giants eating some of Longo’s contract? If you squint and think hard it’s a move that could work…

Brandond Crawford on the start of the 2022 season: “We are so ready.”

BCraw was throwing BP during the offseason, keeping his arm in shape and coaching his son, who hits a laser off him: