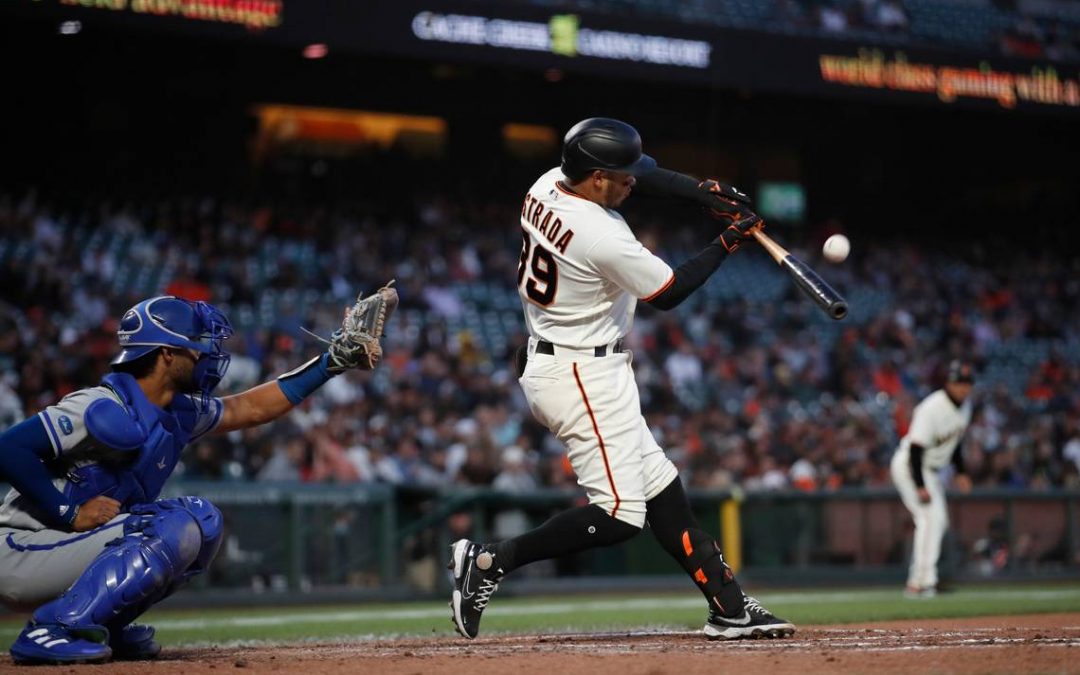 Alex Wood pitches six excellent innings allowing only four hits and two runs as the Giants beat the Royals 6-2. The big lefty earned his fourth win of the season and had his second straight superb start. It was the Giants fourth win in a row. Even though Wood threw only 80 pitches he agreed with being pulled after six due to the very long bottom of the sixth inning that saw Kansas City make two pitching changes.

“I think it had been 15-20 minutes before they made the pitching change, and I was going to go back out. I didn’t know much longer that inning was going to go so we just figured give (a reliever) enough time to warm up and get a clean inning and take it down from there. I thought it made sense. Glad it worked out.”

We could go on and on about Gabe Kapler’s bullpen fetish and ultra-conservative use of this starting staff but the bottom line is the Giants relief corps was solid again and got the job done last night.

Mauricio Llovera, Jake McGee and Camilo Doval each retired three batters to complete the six-hitter for the hometown heroes.

Thairo Estrada singled in a run in the sixth to break a tie. BCraw doubled in two and the Giants won their fourth straight.

Craw wanted in on the votes 🗳️

Since the Bums were idle the boys are now 3 games behind Los Angeles.