Another One That Got Away 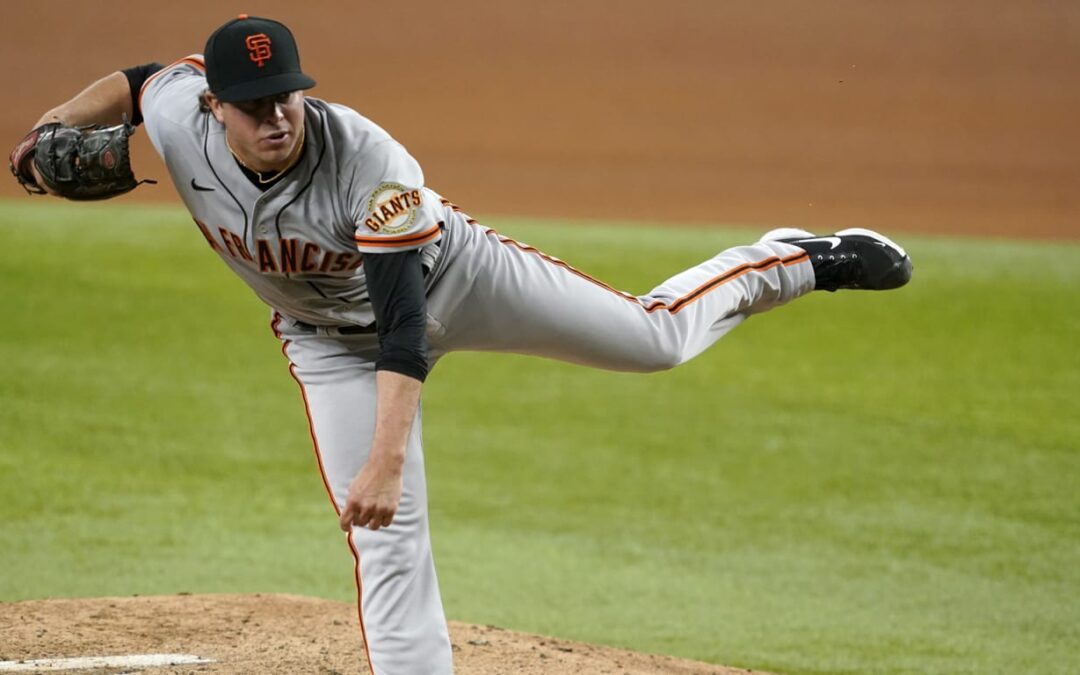 By my count the Giants have lost seven games in the walk-off fashion, with five of those coming when the Giants held the lead in the 9th or last inning of play. That’s just brutal! Can you imagine what the Giants record would be with a competent closer? I don’t want to go there…. Last night’s 4-3 11 inning loss to a very bad Rangers club was simply another one that got away.

Last night Sammy Long made an impressive Major League debut a three years after quitting baseball for good. The big lefty fanned seven Rangers in four innings of work giving up one run and only one hit. The lefty came in to the game in the second inning, as was planned. It was an interesting move to deflate the pressure of starting a game. I am not sure I like it but for Long and the Giants it worked.

“That was above and beyond right there on. … Just felt like I was in my element.”

The Giants were holding a 2-1 lead in the bottom of the 9th when the Rangers tied the game on a sacrifice fly. The Giants also had a lead in the tenth but coughed it up. The truth is, against this Rangers bullpen, one of the worst in baseball, the Giants were not able to do enough damage and it cost them in the end.

The modus perandi for wins for the Giants will be to get good starting pitching and score enough runs to give their shaky back end of the pen enough cushion to allow a run or two and still win. The tight games are simply too risky for a pitching staff with so many question marks on the back end of the bullpen because Tyler Rogers is a contact pitcher and Jake McGee is struggling to get batters out on more than one pitch. The Rangers tied the game off Tyler Rogers in the 9th. Rogers has blown four saves in twelve chances.

Chadwick Tromp and Jason Vosler hit back-to-back homers for the Giants in the top of the fifth inning.

The Giants tied their club record with multiple home runs in their 7th straight road game. The Giants also lead the Majors in home runs! What?? Yes, it is true, our Giants are not on top of Major League Baseball team home run totals with 90. Interestingly the Giants are 17th in team batting for MLB but 6th in runs, thanks to all those long balls.

Alex Dickerson was placed on the 10-Day IL with his strained back and side from the violent swing yesterday. This simply should not happen. Players are getting hurt swinging??? Come on…