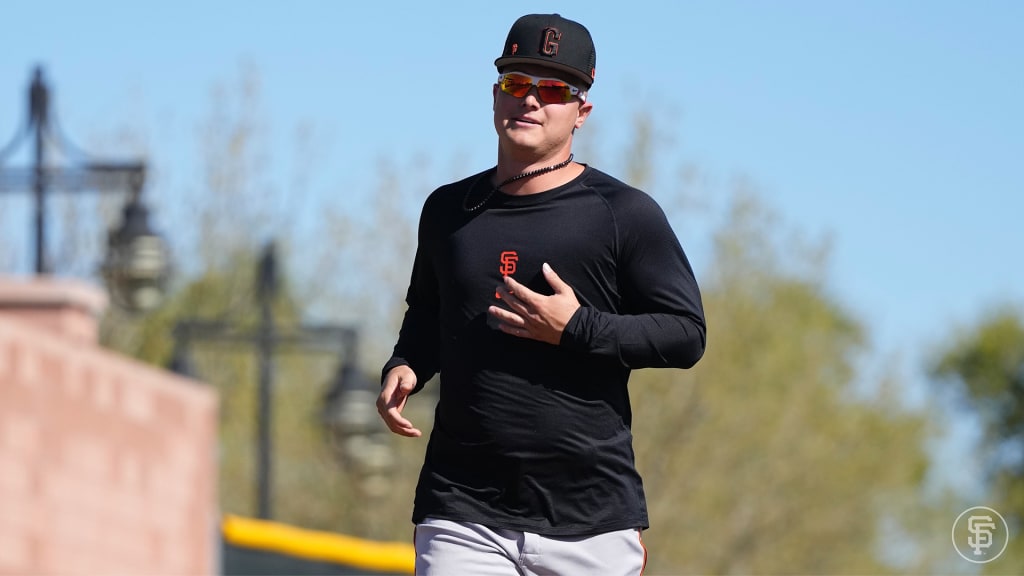 Major League Baseball recently announced there will be new rules in place for the month of April. They are designed to ease the strain of a short Spring Training and compacted regular season schedule after the stupid, needless, and cynical lockout by the owners.

MLB announced previously reported rule changes (28-man roster in April, ghost runners, etc.). Any options used while rosters are expanded won’t count toward limit of five. Could help the Giants shuffle fresh pitching in and out … they have 19 games in first 20 days.

From Opening Day (April 7th) through May 1st, the 26-player active Major League roster shall increase to 28 (including 29 players for any doubleheader during this period).

This will help the Giants. It will also help prevent injuries to pitchers.

It also makes it more likely fringe players like Dubon and Tyler Beede remain on the team and do not get DFA’d since they are out of options. It is very important.

Number of Pitchers on Active Roster

From Opening Day (April 7th) through May 1st, the 26-player active Major League roster shall increase to 28 (including 29 players for any doubleheader during this period).

This is crucial for depth and to help teams prevent over-use of bullpen arms in particular. For the Giants in means hurlers like Sammy Long and others will be on the club. It also means all pitchers can be sent up and down with no limit or hit on their options.

It’s starting to get a wee bit complicated by the key here is that it gives teams more flexibility for the first month of games. This is particularly important for teams like the Giants and Bums that use the IL as a temporary vacation for rest and for spreading the workload in the pitching staff. Yes, our team abuses this rule and yes they use it to maximum effect. In my opinion this is one of the rules that needs to go. It is one of the main reasons the role of starting pitchers has been diminished in baseball and it hurst the integrity of the game.

Runner On Base in Extras

The batter (or a substitute for the batter) who leads off an inning shall continue to be the batter who would lead off the inning in the absence of this extra-innings rule.

For purposes of calculating earned runs, the runner who begins an inning on second base pursuant to this rule shall be deemed to be a runner who has reached second base because of a fielding error, but no error shall be charged to the opposing team or to any player.

Ok, this OFFICIALLY SUCKS! I hate this rule! It makes a joke of our game and it is not necessary. That was my scientific analysis.

The Giants thrashed the Rockies 13-2 in their Cactus League game yesterday. There were quite a few long balls by our boys, BCraw broke out of his slump with one. Alex Wood pitched 4 1/3 and got the win giving up two runs. Joc Pederson went deep. Tommy LaStella continued his hot hitting after skipping most of the Spring due to injury. Mauricio Dubie Dubie do go deep:

If the lefties keep swinging the lumber like this then the paucity of righty power will not be an issue. Maybe that’s Farhan’s plan.