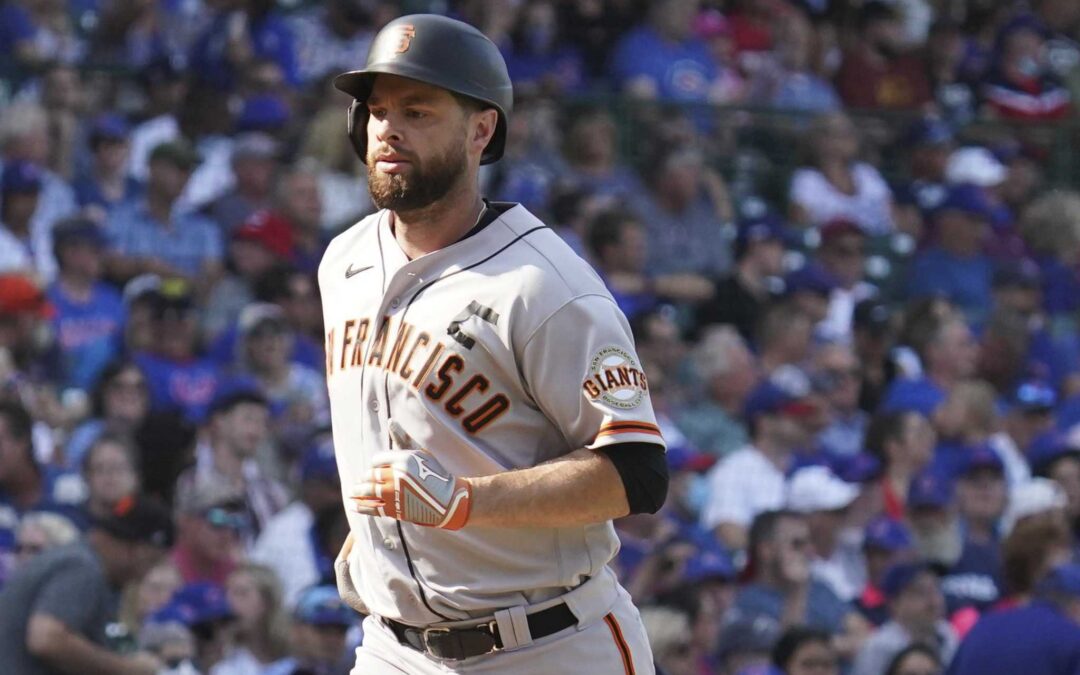 Just when you thought the Captain’s ship had sailed it was announced earlier today that Brandon Belt has accepted the qualifying offer of $18 million plus by the Giants.

This is where we celebrate.

We get at least one more year of the Captain.

The news was first reported by the Giants Twitter page and has now been confirmed by MLB.com.

While there is no way we can know for sure it is likely Belt would have received a two or three year contract with another team for more total dollars but less than the yearly average of the qualifying offer. The move means clubs wishing to sign Belt would have lost a draft pick if the big fella had rejected the Giants offer.

Official announcement from the man himself pic.twitter.com/RLh71lbnm5

I could go on and on about BB9’s importance to the Giants at first base and at the plate. He is one of the top three defensive first baseman in the Majors and one of the most efficient and productive sluggers from the left side in the NL. This is great news for all Giants fans and comes just a few weeks before the deadline of the MLB collective bargaining agreement expires.