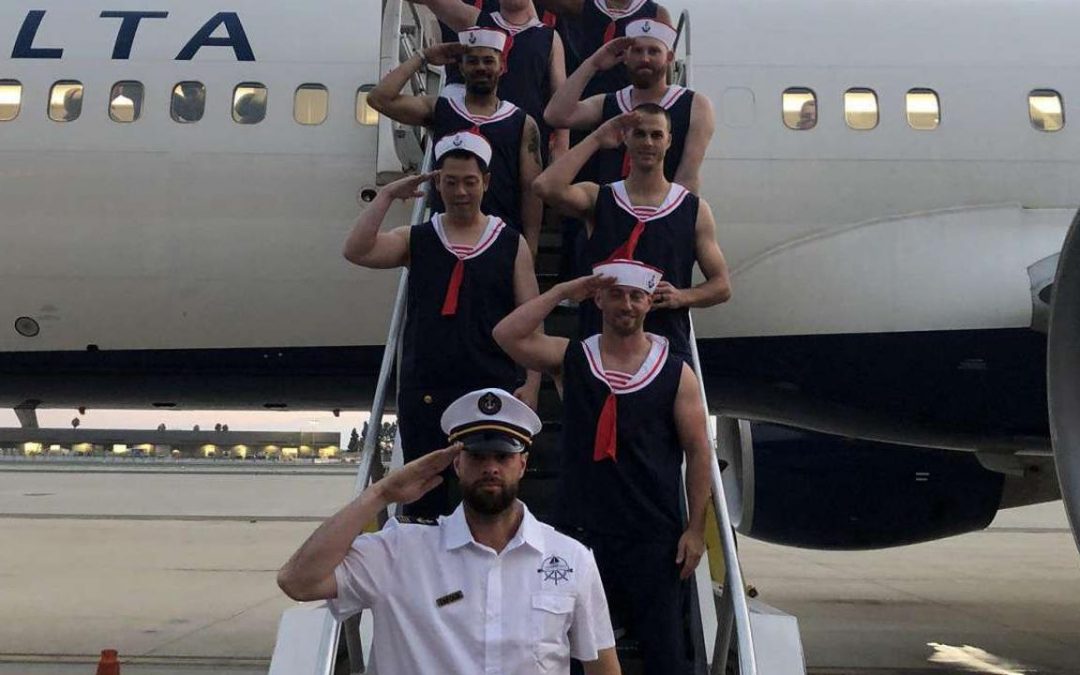 That’s my favorite Brandon Belt moment.
I will never forget it! I was eating dinner with friends and family and feverishly following the game on ESPN, pitch by pitch, between conversations in a situation I could not get out of. I planned the dinner for at least two hours after what I thought would be the end of Game 2 of the 2014 NLDS against the Nationals. WOW!

There were the Belt Wars, the debates about BB9s hitting philosophy. There was the easy, slick-fielding giraffe first baseman and the powerful quick-strike stroke that launched baseballs into the night.

Brandon Belt is now a Blue Jay after signing a one-year contract worth a reportedly $9.3 million. It was inevitable as there were too many questions about Brandon Belt’s knee and his age as his body would not let him play a full season anymore. The Giants did the right thing in letting him walk and here’s hoping they bring him back one day so he can retire a Giant.

You were a great Giant. You were funny. You were a powerful presence in the line up for two World Series Championship teams. You were a special player.