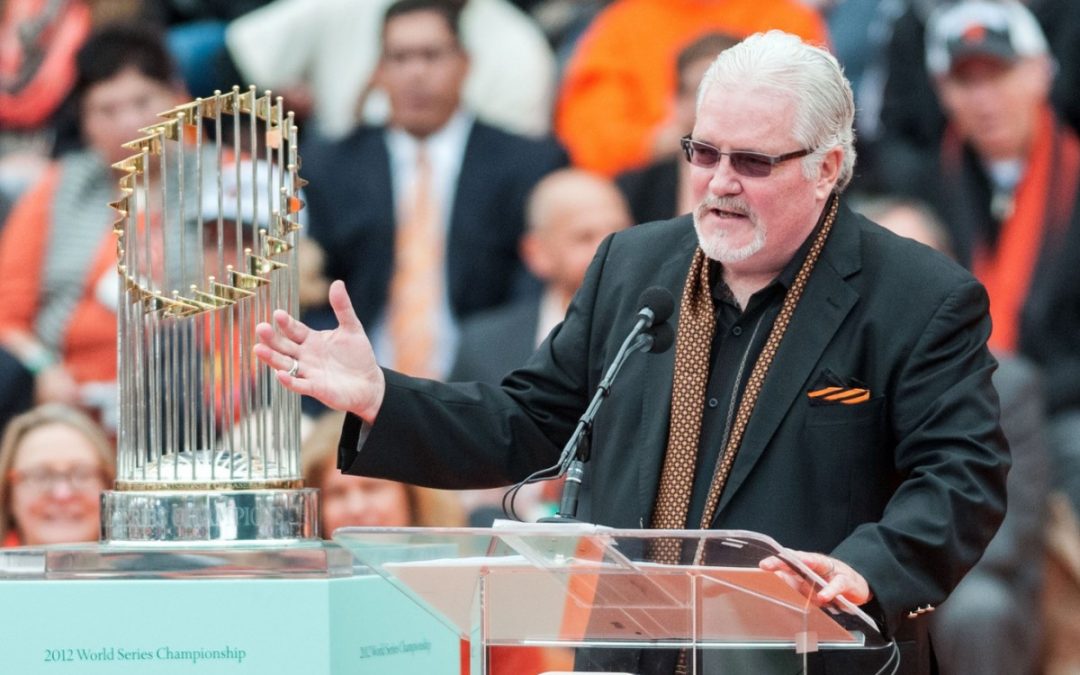 The Giants lost an asset and the Yankees got better. Yesterday the New York Yankees announced the hiring of Brian Sabean, the former Giants General Manager and architect behind three World Series Championships for the Giants. In what has since become obvious, Sabean stated that he felt his role was too inconsequential so he let his contract with the Giants expire on the 31st of October. He then reached out to the Yankees, a team for whom he worked as Director of Scouting. In fact Brian Cashman gave credit to Sabean for drafting and scouting the likes of Derek Jeter, Jorge Posada, Bernie Williams, etc. That’s some record of achievement.

It is a pity that the Giants lost such a towering and important, truly brilliant baseball mind.

Here is the statement from the Giants:

A statement from the Giants on Brian Sabean, who is headed back to the Yankees. He built three championship teams in San Francisco and should be honored by the Hall of Fame one day. pic.twitter.com/Bg1u3L15Ib

Sabean has stated that he will help with scouting and player development in the Yankees system.

Here is a quote from the ESPN announcement:

“I still have a great passion for the game and I really have been exposed to almost everything in the game and almost run every department you can in an organization. So, I think I needed to be in a place that I could give back, be a mentor, contribute at any level at any time and be an on-call doctor.”