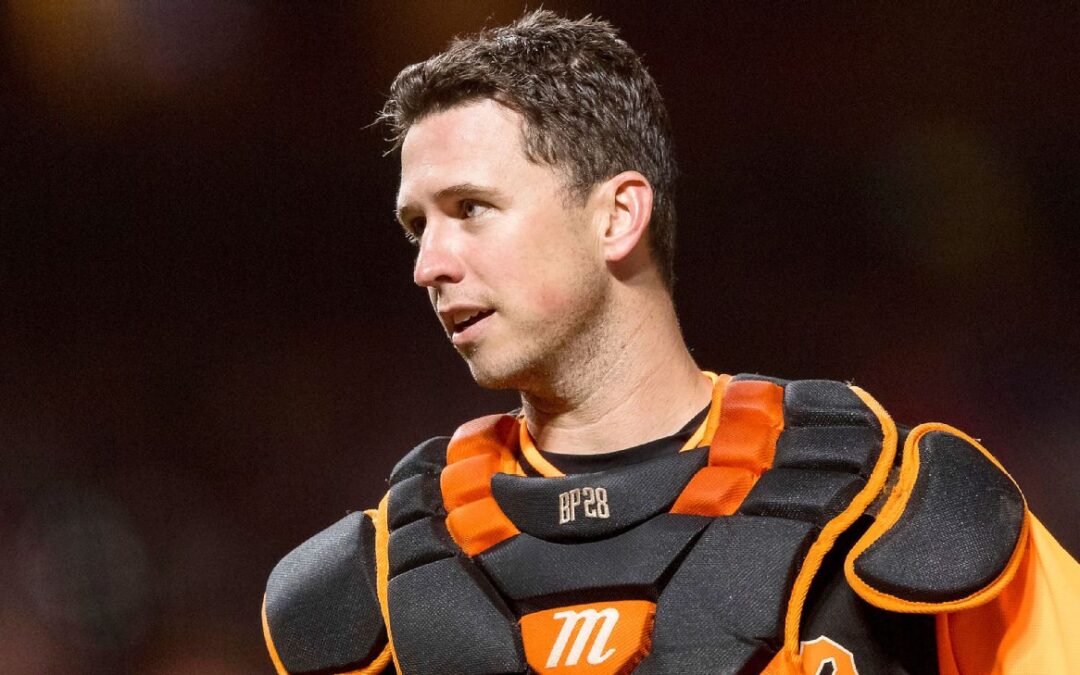 Reports from around the Baseball World are revealing the Buster Posey plans to announces his retirement today. Buster, “The Greatest Giants Catcher of All Time” Posey is an icon. After his sterling 2021 season, one in which he hit over .300, there were hopes among Giant fans that Posey would finish out his contract when it was announced by Farhan Zaidi that the Giants would pick up the option on 2022. It now seems Mr. Zaidi was playing us and the press a bit. To be sure, the Giant Head Kahuna certainly knew of Buster’s decision to retire.

TWG will have much more on this breaking news but for now I will leave you with one of my favorite Buster Memories. We could publish a very long and beautiful book with all the great moments in Buster Posey’s career.

The beautiful thing about this announcement is that Buster will retire a Giant and will have spent his entire career in San Francisco where he belongs.

We will have more on this story as the details are revealed.