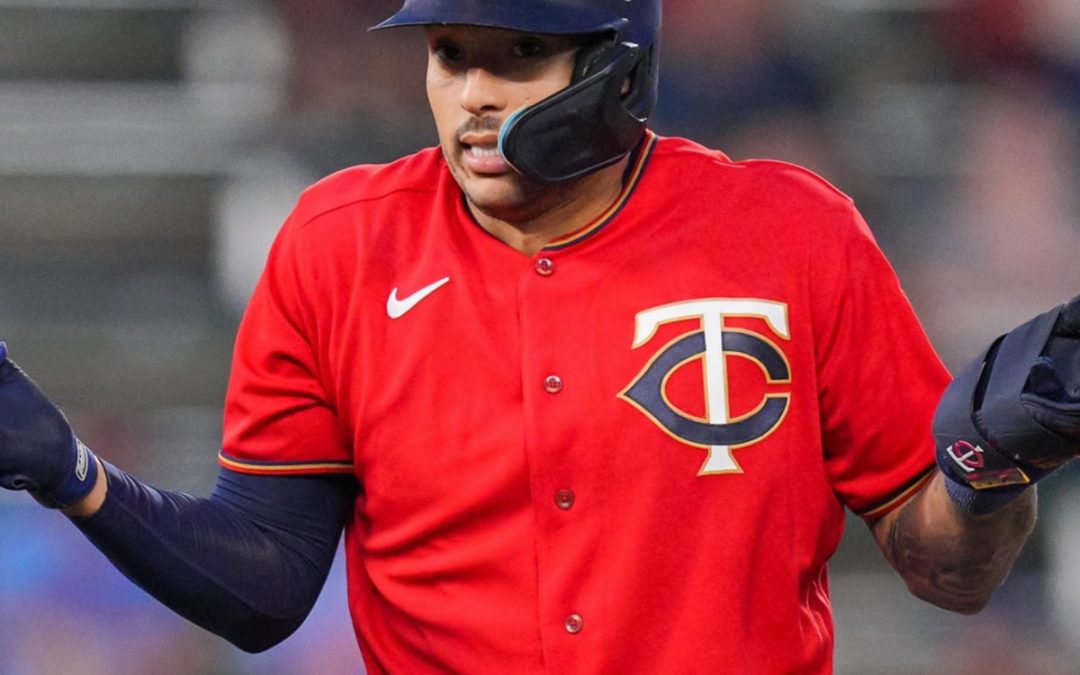 Amazin’ switch: In a late-night stunner, Carlos Correa makes a $315M deal to be Mets 3B, @nypost has learned. More complete story follows. “This really makes a big difference,” Mets owner Steve Cohen tells The Post. “This puts us over the top.”https://t.co/kYNC6xHsnN

Whoa! I did not see this coming. Evidently the deal between the Giants and Carlos Correa was never completed because it was pending a physical that, according to the Giants, did not go well. The news conference scheduled for yesterday that was to officially introduce Correa as a Giant, was postponed without explanation and eventually canceled. Only late last night/this morning did the news trickle out that the Giants had issue with the results of his physical and just like that, Correa’s agent, Scott Boras, negotiated a new deal with the Mets.

I don’t know where to begin!

I will say this, my first thought was that the Giants actually may have dodged a bullet. First, the Correa deal is too long and too expensive for a player who, though athletic and elite defensively, is not upper echelon at the plate. No matter what the intangibles say about Correa’s winning attitude and being a team player, that contract was too big and I never liked it. Second, with news that the physical was problematic, the Giants may end up looking like geniuses if and when Correa’s body breaks down in subsequent years while he is cashing Met checks all the way to the Bobby Bonilla First National Savings Bank.

In short, while I am disappointed about the loss of a great player on the Giants roster, I feel relieved too.