Carlos Correa Signs With… the Twins!? You Can’t Make This Stuff Up! 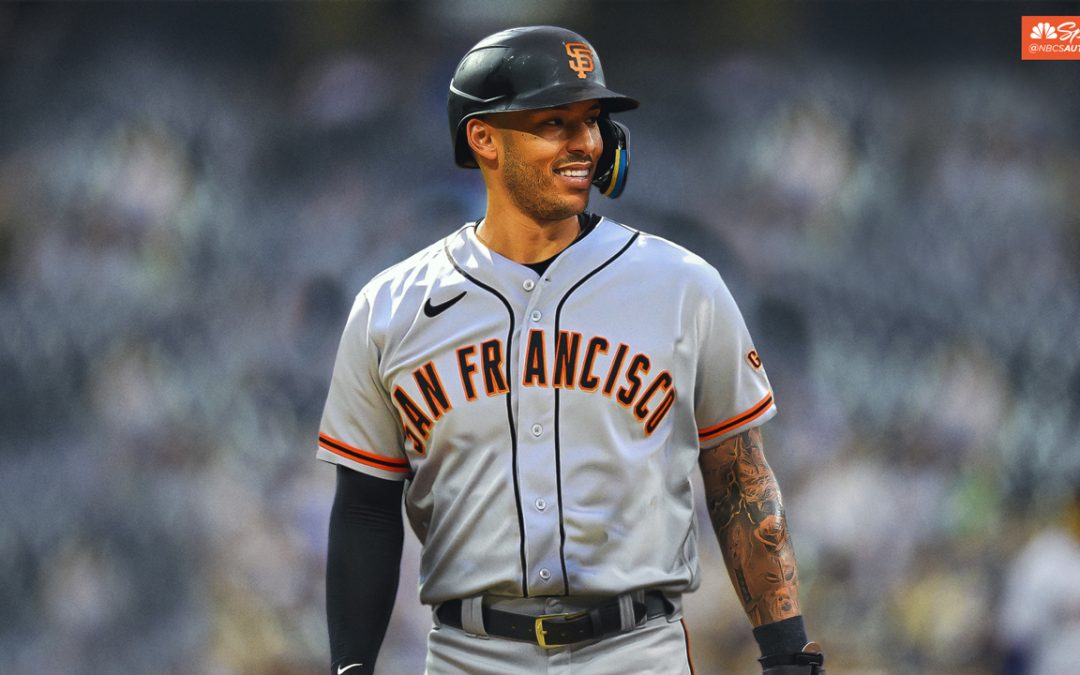 Mystery  sources on the ground at TWG West tell me that Carlos Correa has agreed to a contract with the Minnesota Twins after talks with the Mets fell through. For those of you keeping score at home that’s the third team (we all know who the first club was) that Correa and his agent, Scott Boras have agreed to terms with this offseason.

The Mets deal reportedly fell through because the team’s doctors had the same concerns the Giants medical staff had over Correa’s lower right leg where a metal plate was inserted following an injury when the superstar shortstop was in the Minor Leagues. That injury and metal plate have not affected his current play per se but medical experts have been inclined to insist up on special performance clauses to insure against future injury and mobility issues or something more degenerative like arthritis.

The new deal with the Twins is for six years and $200 million dollars, considerably less than the $300 million plus deals with the Mets and Giants that were inked. There are clauses in the new contract that could make it for ten years and $270 million in total.

My, oh my, how the Giants look much better now as a result. Many of us, including yours truly were quick to heap scorn on our beloved ballclub. My apologies.

It was easy to see the Mets deal going down the drain when it had to be renegotiated. No way Borras and Correa would renegotiate such a deal, such is their right and such is their way. So much for Correa wanting to be a Giant or a Met!

I wrote my goodbyes to BB9 yesterday with the news that he signed with the Blue Jays. I want to add a highlight reel and a nice Twitter post from the Giants.

Best of luck in The Great White North 🇨🇦 pic.twitter.com/ijfC6iDS3H