Cobb for Gausman? What this Means for the Starting Rotation 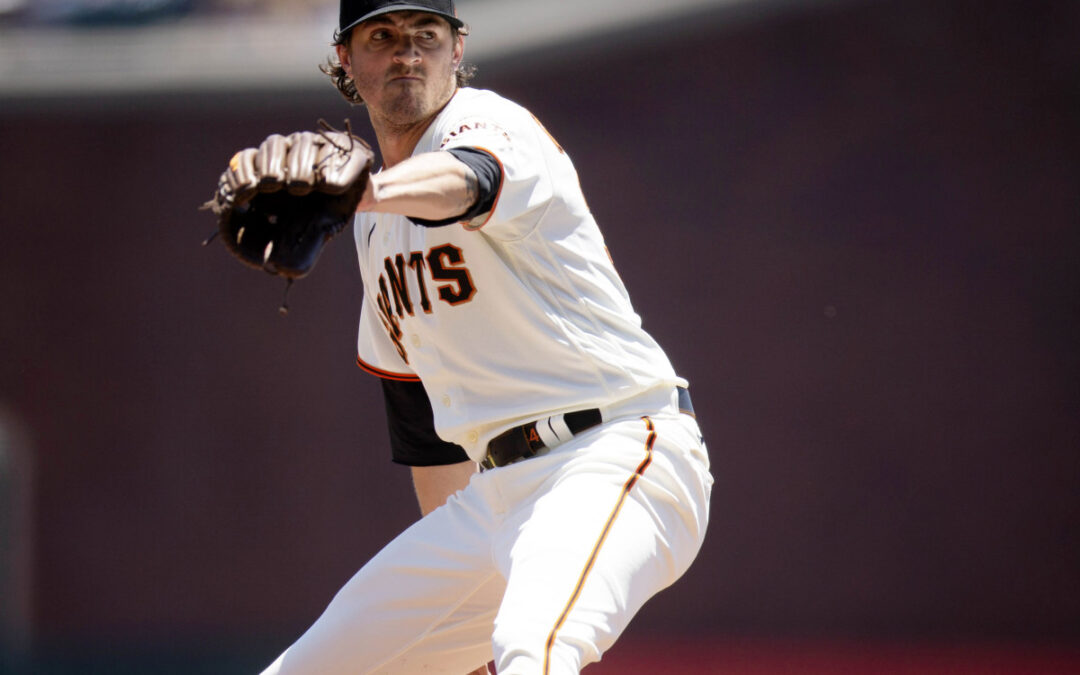 With the news that Kevin Gausman has signed with the Blue Jays (sniff, sniff) and that Alex Cobb appears to be inking a deal with the Giants that will be finalized today, it is easy to suggest that the starting rotation is taking a downgrade from last year. Gausman’s departure is a major disappointment on two fronts and there is no sugar-coating it. First, a few days after Farhan Zaidi stressed continuity in trying to retain the core of the magical 2021 team, and after signing Anthony Descalfanai, Gausman is the one that got away. Over the course of the entire 2021 campaign Kevin Gausman was the team’s best pitcher. For the first half of the season he was on fire, being one of the top four or five hurlers in the Bigs. The second reason this hurts is now the Giants need to fill that gap Gausman left behind with an unknown or a series of unknowns.

It appears, with Zaidi’s reticence to sign mega-contracts to thirty-somethings (something I agree with by the way) the Giants are left to depend on the farm and diamonds in the rough for completing their starting pitching staff. The issue here is this: is there a balance between spending big money to acquire big names and developing within? Is it even possible today when considering the absurd salaries pitchers are getting (Gausman’s contract was for 5 years and $110 mil)?

The answer is: I don’t know. There are many ways to build a pitching staff and one of them, I have not yet mentioned, is through trades.

Max Scherzer just signed a three-year deal for $130 million with the Mets. He might be the only pitcher on the planet worth that but it is still a ridiculous number to pay an ageing starting pitcher who would not take the ball in an elimination game.

Since the offseason is young and there is an impending lockout that I think will at best delay the start of next season, there are so many variables, so many unknowns before Farhan Zaidi and you and me will be able to construct an identity around the starting staff, let alone the entire team. Keep in mind the Giants also need at least two right-handed power bats with Buster’s retirement (another snif snif).

Alex Cobb would be an interesting acquisition with minimal risk and way huge big upside, exactly like the Gausman signing was two years ago. We shall see.

Here is a big quote from a recent article by Grant Brisbee and I agree:

If the Giants aren’t going to spend $110 million on Gausman because they thought of him as a gamble worth only $100 million, that’s understandable. But they can’t play that game with every free agent. Not with a Dodgers team that somehow still looks impossibly strong, even as their best players are either hurt or unsigned. Not when the Giants are currently 16th in expected payroll. Not when they have only $12 million in guaranteed commitments in 2024, and certainly not when they have exactly $0 in guaranteed money for 2025. This is a win-now team with payroll flexibility. And the expectation should be that they’ll act like it.

Giants are working to finalize a deal with Alex Cobb, as @JonHeyman reported. He had a 2.92 FIP and improved strikeout rate last year. That’s 4 starters, but expect a couple more. Front office views it as filling 162 starts over 6 months, not necessarily filling 5 rotation spots.