Deep Into the Cincy Night 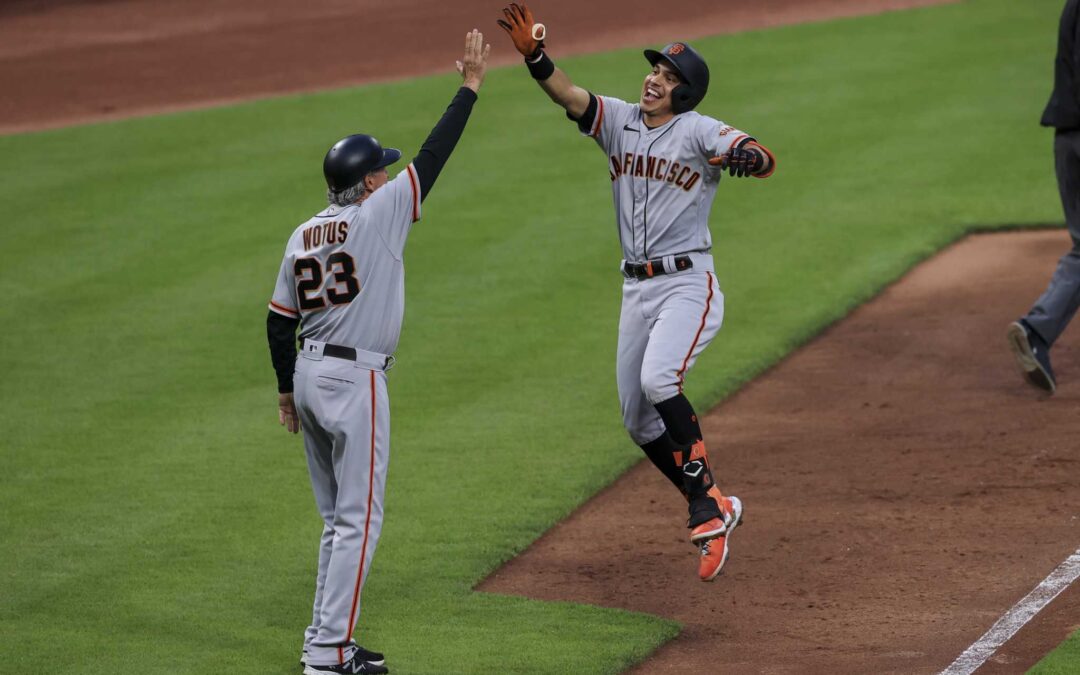 The Giants beat the Reds 6-3 with long balls and another sterling performance (six shutout innings) by Logan Webb yesterday. It was an interesting game and demonstrated why the Giants may be a very dangerous team if their bats wake up and produce at a pace similar to last season. Wilmer Flores, Mauricio Dubon and Yaz all went deep last night to keep the Giants in good shape heading into the second quarter of the season. Logan Webb was especially sharp allowing only one walk on four strikeouts and six hits through his six innings against a pretty good Reds hitting attack.

Flores would have three hits in the game and show signs, along with Yaz, of finally getting into a groove at the plate. Incredibly, Buster Posey went hitless in five at bats. Tyler Rogers pitched a shutout ninth for his fifth save. Webb would later say that he suffered from a bit of a tight right shoulder but according to the Giants it is not too much cause for concern as it is something he has experienced before and the phenomenon is not expected to make him miss his next start.

The win keeps the Giants half a game ahead of the Padres. Our boys still have the best record in the National League and the best starting pitching ERA in baseball. WoW!