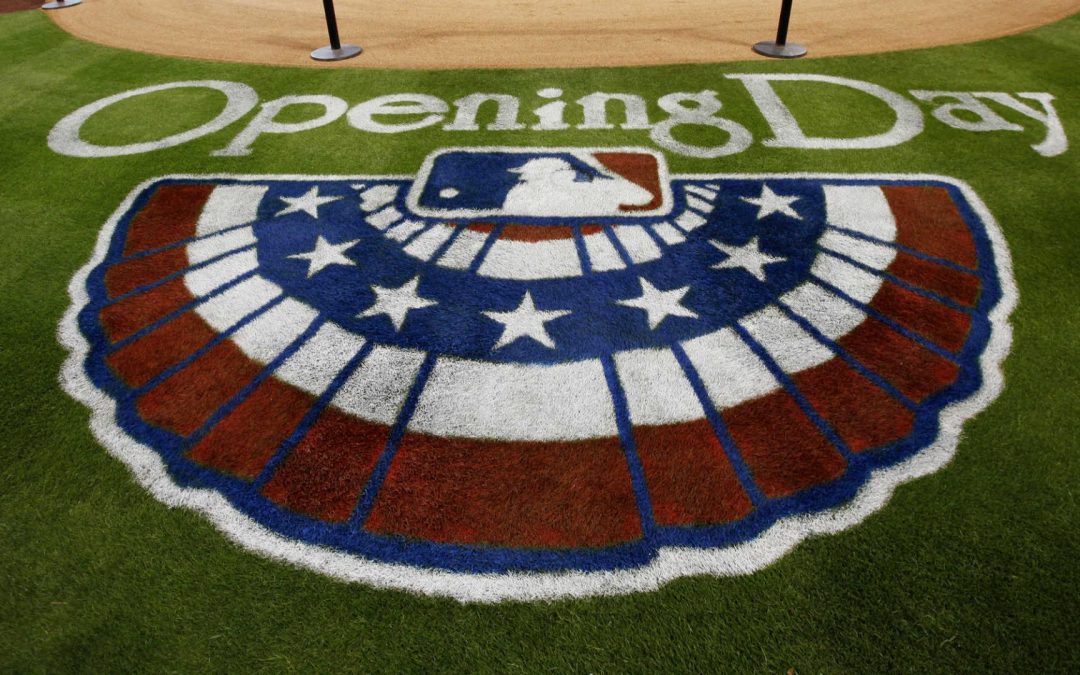 The Giants begin their season and defense of their National League West title today with an unusual home and season opener at Willie Mays Field against the hated Marlins of Miami. Game time is 1:35 PM. Logan Webb will start for the home team and face Sandy Alcantara.

It would be fair to say that even though they won a franchise-record 107 games, the Giants are underdogs in the divisional race.

Here is today’s lineup for the Giants:

This is very cool! This is the first time since 1994 (Darren Lewis and Willie McGee) the San Franciscans have two native Bay Area players in the starting lineup on Opening Day!

Cool note from the Giants: This is the first time since 1994 (Darren Lewis, Willie McGee) that the Giants have two Bay Area natives (Brandon Crawford, Joc Pederson) in their Opening Day lineup. They’re pretty close to three … Logan Webb was born in Rocklin.

Speaking of Joc Pederson, he is the 345th straight different left fielder in the Giants opening day lineup. It’s an interesting curse that position…

LaStella to the IL

In some bummer news, it was revealed yesterday that Tommy LaStella will start the season on the IL with an Achilees problem. Surgeons have told LaStella that the issue is mostly scar tissue discomfort and not serious but the Giants do not want to take chances.  The Giants are now starting the season with two players on the IL (Evan Longoria is the other).

The Kung Fu Panda recently predicted good things for the Giants in 2022!

OPENING DAY IN THE BAY 🤩 pic.twitter.com/v36sDnPhnS