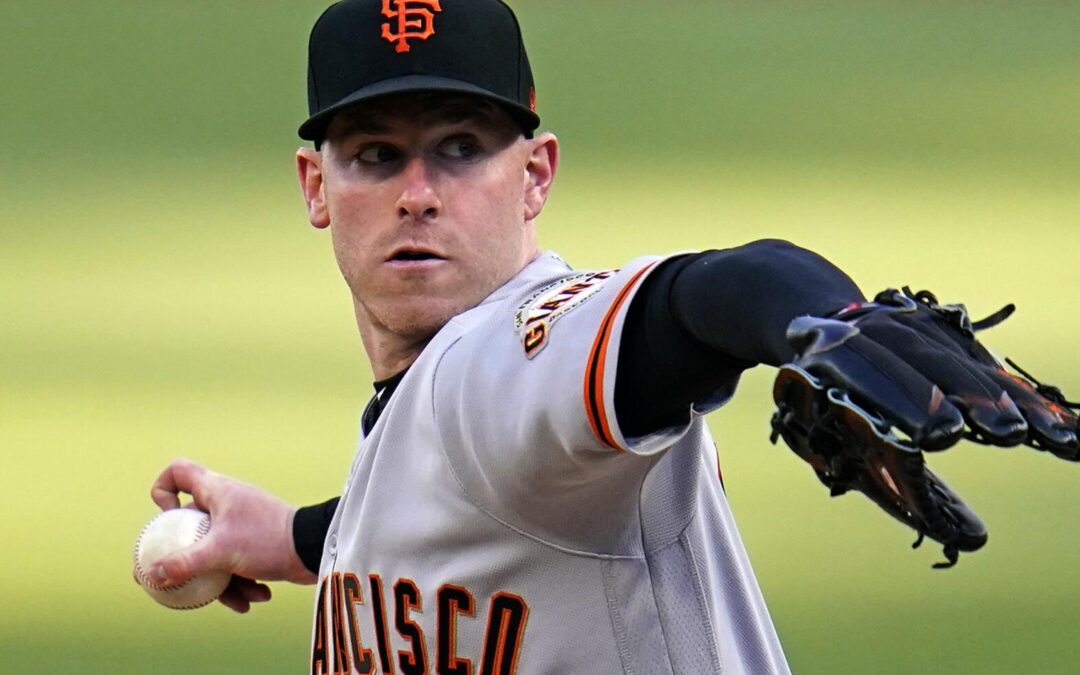 It was disco Thursday at Roberto Clemente Field last night in Pittsburgh because Anthony “Disco” Desclafani had another fine outing going five innings and allowing no runs in a winning effort. Disco goes to 3-1 with an ERA of 2.14. As impressive as his outing was, he only allowed one hit and had five strikeouts, so was the Giants pen, going four innings and allowing only a run (a long ball of Camilo Doval in the 8th).

Steven Duggar hit a solo home run and two hits in the game. Mike Yastrezmski hit a two-out RBI triple as well. One note about that hit, It came on an offspeed pitch down and in and it was only because of the hustle out of the box that Yaz could turn it into a three-bagger. For just about 98% of the rest of the Major Leagues, that ball is a double. I love Yaz.

Here is the triple:

“Racing around to third and he is in there with a triple.” #MustacheMay

Here is the homer by Duggar

Steven Duggar with his first homer of the year 💪 pic.twitter.com/slx1dohBPY

Last night’s game was a nice clean old-fashioned Giants win, circa 2010. Speaking of a clean game, the Giants again played an error-free game. Did you know that the Giants are the top fielding team in the National (and Major) League with only 11 errors in 37 games? Did you know our boys also have the best fielding percentage at .992? Raise your hand if you saw this coming? I mention the Giants fielding because, as we might recall, they were simply terrible in Spring Training. There were times, of course with some rookies on the field in Arizona, when the Giants looked like the Bad News Bears. In some games I was expecting Walter Matthau to come out and make pitching changes with a bottle of Rolling Rock in his hand. That’s how bad the Giants looked on the field in the Cactus League.

Maybe it’s a flukey thing. Maybe the Giants defensive play is a result of talent and coaching both. It is an interesting question to ponder because it is a major factor in the team’s success so far this season.

With the win the Giants are 23 and 14, the best mark in baseball. Raise your hand if you saw that coming as we approach the second half of May!

In game 2 of the series the Giants send Kevin Gausman against Miguel Yajure. First pitch is at 6:45 PM, Willie Stargell time.