Do the Giants Have a San Francisco Problem? 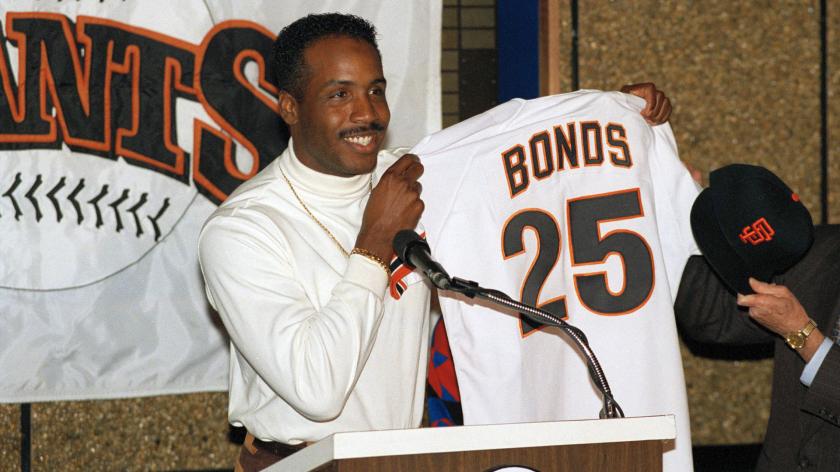 One of the dirty little secrets that has become an outright trend in recent years is that there is more to attracting a free agent than big money and a competitive team. As free agents are humans, just like you and me (that’s where the comparisons end) they also have emotional and psychological needs that depend on their families and wives being happy. It’s also no secret that in recent years San Francisco has been a problematic (euphemism for “sucky”) destination for many potential free agents the Giants were trying to woo, think Bryce Harper, Giancarlo Stanton, Seiya Suzuki, and others.

What am I trying to say here? Well, it’s actually a culture/political problem that the mainstream press refuses to touch and that you kind of have to read between the lines to decipher but those lines and those betweens are starting to become a problem for our beloved Giants. When the Cubs signed Suzuki he publicly mentioned the issue of homelessness and crime in the streets of San Francisco as a disincentive for him signing with the Giants. I was offended. I know you were too, Giants fans.

Here is Andrew Baggarly on why the Giants failed to sign Suzuki:

Suzuki and his wife, Airi, were choosing a city and a living situation as much as a team. And there were reasons for them to wonder if San Francisco would be a good fit. When San Francisco Mayor London Breed declared a state of emergency Dec. 17 in response to the wave of drug overdoses and homelessness in the Tenderloin, news of the announcement was widely reported in Japan.

As Suzuki researched major-league cities, he learned that while some Giants players live in San Francisco, many others including Crawford, Buster Posey and Brandon Belt chose to live in suburban environments like Lafayette and Danville. Renting a 3,000 square foot house in the suburbs wasn’t a living situation that appealed to Suzuki, who grew up in Arakawa City, a municipal district of Tokyo. He and his wife were accustomed to the energy of urban living — impeccably clean, safe and crime-free urban living. When they visited Michigan Ave. and toured the high rises on Chicago’s Gold Coast, it reminded them of Tokyo, in some respects.

I mean, really!!!? To think that someone from Japan would find Chicago more beautiful, safer and cleaner than San Francisco is kind of a stunner but the reality is homeless has become a crisis, a downright catastrophe in the City by the Bay, no matter how much we love our town. Throw in high cost of living, high California taxes, and the exceptionally Liberal politics of the city and you have a culture clash with many players who do not share the political leanings of San Franciscans. Whether we like it or not it has become a “thang” and it is a major obstacle Farhan Zaidi and other Giants executives will have to deal with when they sign players who are not from the Bay Area.

In fact, Farhan Zaidi explicitly made clear that one of the reasons he wanted to sign Joc Pederson to that crazy $19.65 million one-year contract was that Pederson was a local hero. In fact, attracting Farhan Zaidi to be the Head Guru of the Giants was made easier thanks to his and his wife’s ties to the area. These cultural and personal issues matter, more than ever, particularly with a city as expensive and a state with as high a tax rate like San Francisco, California.

Gone are the days when players go only to the best teams or the team offering the biggest contract.

In short, the players have more power than ever and they are wielding it.

Throw in the fact that the Giants are, quite frankly a long ways away from competing with the likes of the Dodgers, Astros and Braves for MLB supremacy and you see why San Francisco has a big mountain to climb when it comes to being a choice free agent destination.

Now, with the news that the Giants are in hot pursuit of big names starting with Aaron Judge, and are willing to pay the requisite money with the requisite contract durations, we may see a shift in this trend.

It’s high time the Giants made a splashy move to energize the fans and bring some star power to the ballpark, the way they did with that guy named “Barry” a ways back. The question is, who will it be and when will it happen.