Dusty Baker Gets His Ring 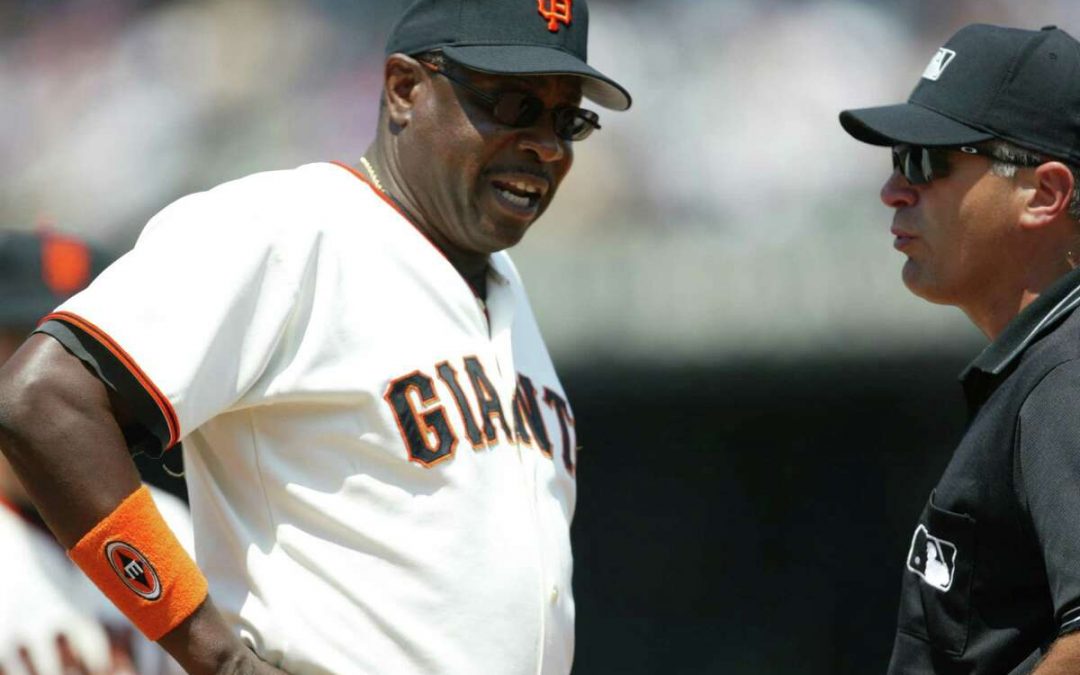 Why write a post about the Houston Astros Manager? Well….. Let’s say I’m a bit sentimental about Dusty Baker. I remember him roaming the outfield for the Dodgers and I remember his upright batting stance. I also remember him fondly (not withstanding 2002) as a great Giants Manager, probably the only guy who could contain Barry Bonds’s ego. Dusty was the Manager when I moved to San Francisco in 1995 and he earned my respect immediately. Dusty was a great Giant and on the occasion of him finally winning the World Series and no Giants news, it’s a good moment to reflect on his achievement and his legacy.

The Legacy and Lessons of the Astros

Never mind that the Astros cheated. It has been documented that more or less half of the MLB teams were doing something similar to what the Astros did in 2017. It does not excuse Houston. It does not remove the taint on their 2017 championship but it is important not to get too high and mighty when it comes to sign stealing during that season and in years prior. Now that we have that out of the way, consider this: The Astros lost Springer, Correa, and cleaned house with firing their GM and their Manager in 2018 and soonafter the 2018 seasons. Under most circumstances and in most organizations that would sink a team for ten years of infamy. They would have to rebuild and basically come back from the dead after suffering that loss of talent and brain power. That did not happen to the Astros. Instead, their wily (and somewhat disingenuous owner, Mr. Crane) made the best move of his baseball life: He hired Dusty Baker to rehabilitate his team’s reputation and keep them respectable for what everyone thought was a long rebuild ahead. But that did not happen either. Instead the Astros retooled with their insane farm system, developed superstars in shortsop (Pena), the outfield (Alvarez) and on the mound (take your pick), and became a juggernaut with a combination of rookies, very young players and veterans sill in their primes (Bregman and Altuve).

Dusty Baker was the steward for all this and his skill with people was the key ingredient in his success. In this year’s World Series the Astros blew a five-run lead in game one at Houston to lose in ten innings. That loss could easily have been a morale-crusher and a series-killer. Instead the Astros rebounded to throttle a hot Phillies team and win four of the next five games including two of three in Philadelphia. Baker was the perfect manager for that moment and that team.

I could give you links on stories about how great a person Dusty is. I could send you anecdotes about he Baker is respected by people from all aspects of baseball and all phases of his career. We can criticize some of his moves but the beautiful thing about Baker winning the World Series this year is that he can finally be called Hall of Fame material as a Manager. He is now a no-doubter and his turn as Giants skipper played a bit part in that resume. Baker is an example of a quality person with a quality character succeeding in large part because of his character.

The World Series Champions Say “No, Thanks” to Analytics

What do I mean by that? If you look at the past ten years of World Series champions, including the 2012 season, I would maintain that there was only one champion that played a kind of “analytics-first” type of baseball from a managerial, organizational, and developmental perspective. That would be the 2020 Dodgers who won it all in the pandemic-shortened season. If you look at the Giants, Astros, Nationals, Braves, Red Sox and Cubs when they won their rings in the past decade, you will find more or less a consistent old-school baseball philosophy of well-rounded line ups, solid starting pitching, excellent, not good, but EXCELLENT defensive play and Managers who never made idiotic decisions like pulling your starter when he’s pitching a shutout and has many pitches left in his arsenal the way Dave Roberts and Kevin Cash did in the 2017 and 2020 World Series. I’m generalizing a bit but the point and reasoning are sound: the time has come to rethink the emphasis of constant platoons, over-matching the use of pitchers, pulling starters early, and so on. It’s not a championship-winning formula and I hope Farhan Zaidi is taking notes (and reading Together We’re Giants).