Dusty Is Back in the Fall Classic, Bochy Is Manager of the Rangers 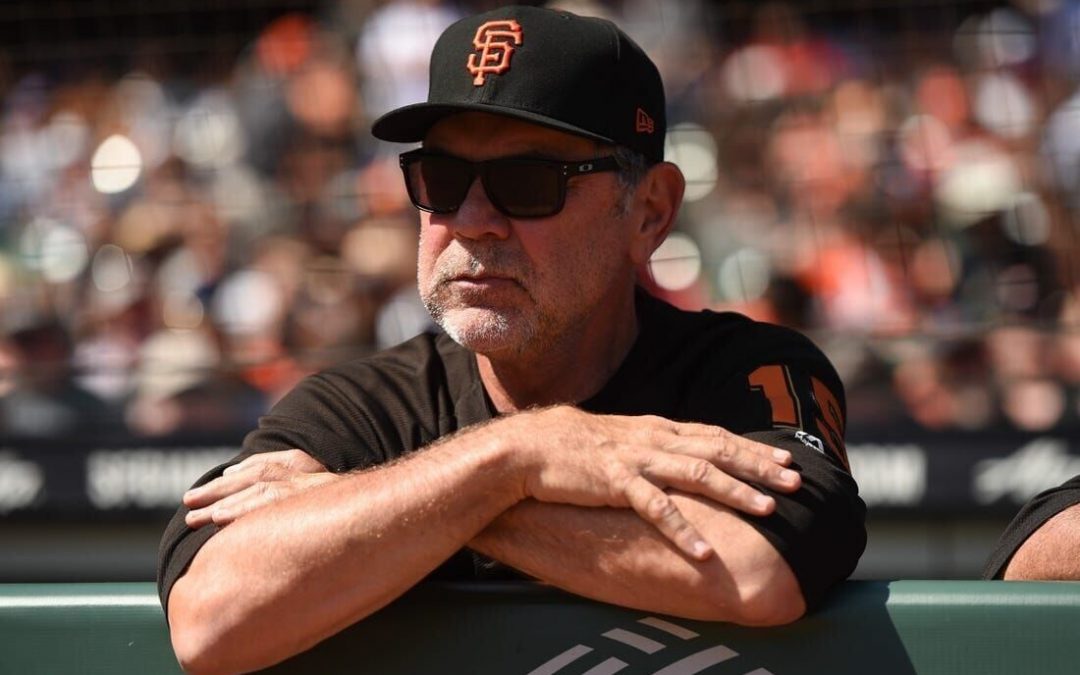 Winning One for Dusty

With the Astros and the Phillies (The Phillies?!) winning their respective pennants yesterday the 2022 World Series is set and it should be a barnburner. There are Giant roots with the Astors, as we all know. Dusty Baker is the Manager and looking for his first World Series championship after a distinguished and anguished career (2002) as a Manager. I hope he gets it. It would be a remarkable story and it would also remove the stain and taint of the 2017 cheating scandal for the Houston ball club, a team incredibly well-rounded with tremendous athletes and all-around players up and down the line up and up and down the pitching staff.

We found out this weekend what we all suspected: that Bruce Bochy would find another Manager position with another team once he left the Giants took pains to point out he was not retired. His ride with San Francisco was glorious but it was also time for him to go with the new Zaidi regime coming to town. The Rangers hired Bochy and immediately become a team to look out for as a result. Frankly, if the Dodgers were smart they would have found a way to nab Boch. But they’re not smat and they have not learned their lesson that they need to change their Managerial philosophy to win a World Series after a full season. If Bochy were managing the bums the past five years he would have at least three titles, maybe four. That’s how important a Manager is in the postseason. As a Giant we saw Bochy out-maneuver and out-manage his way to three rings. In each series the Giants were underdogs or at best, a toss-up.

Best of luck in Texas! pic.twitter.com/p6GwNf96Xt