Evan Longoria To Have Surgery on Finger 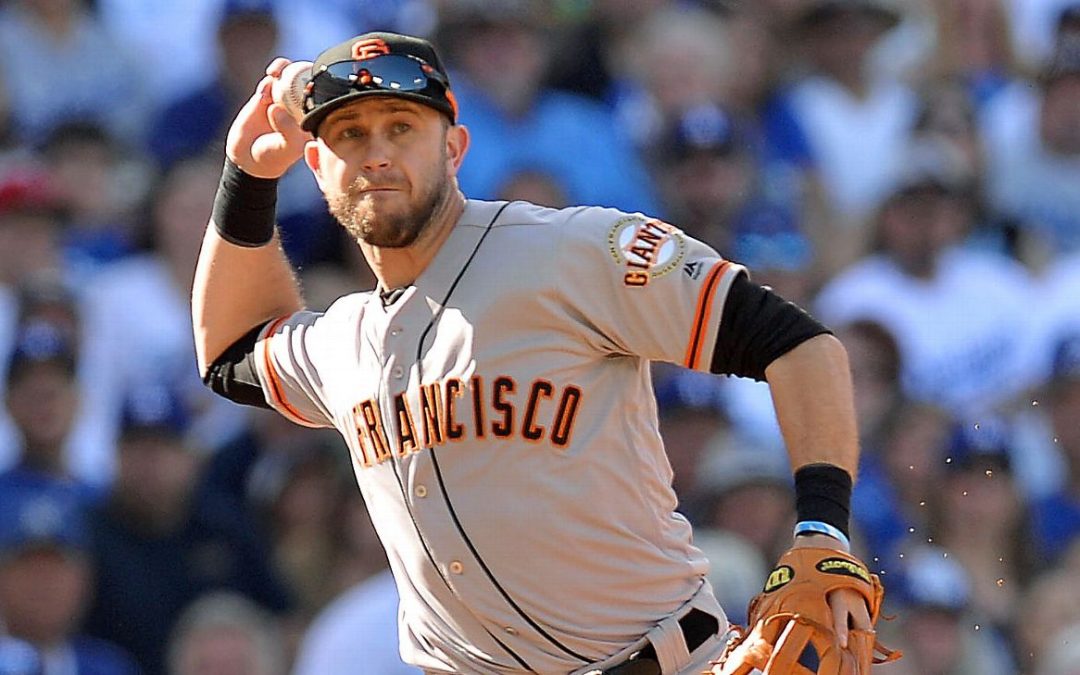 In Farhan we trust. Real trust, real faith matters only when it is challenged and right now, my faith in Farhan is being challenged. The season has not started yet but the line up has lost the following bats: Buster, Bryant and now, with the news that he is to have imminent surgery on an injury suffered in August of last year (JJJSIFJFUF!!CXX$%!) Evan Longoria will miss the start of the season and perhaps as much as four weeks of play.

From Giants: Evan Longoria will undergo surgery tomorrow in LA to repair a ligament in his R index finger. His prognosis for return to baseball activities will be determined following surgery but expectation is the finger will be immobilized for at least 10 days post-surgery

For a big market team well under the luxury tax it is frankly in excusable that the Giants front office has not procured a top right-handed bat, particularly when there were a few on the market in free agency (Castellanos, Story) international market (Suzuki) and via trade (Pick a player). We can say “trust the process” all we want but with the Dodgers signing Freddie Freeman and the Giants keeping their hands in their pockets, I would say there is a BIIIIIIIg offensive talent deficit for our boys, heading into the 2022 season.

Here is the thing about big free agent contracts: everybody knows they are a wash in the final few seasons. It’s no mystery. You pay for the first 2-4 seasons of a player’s production, depending on his age. In the case of Kris Bryant or Nick Castellanos the fit and the length of contract were both doable. For a team swimming in money like the Giants, particularly one so keen on depth, to not make a splash and beef up the right side of the plate is simply strange and perhaps inexcusable. No, it is obvious we cannot count on Heliot Ramos to emerge like the Birth of Venus and suddenly become the next Kevin Mitchell. He was just cut from Spring Training by the way…

It may be that the Giants ownership and brass are counting on a slimmed down list of NL contenders and expanded playoff format to get into October and work magic but frankly, if this is their strategy: pinch pennies and squeeze into the postseason then I think it’s pretty lame. If you are going to make me watch Major League baseball players become walking billboards with ads on their unis then I want contention, I mean serious content for a World Series championship from our club.

To make the Longoria situation worse LaMonte Wade Jr. had to leave yesterday’s game against Milwaukee after scoring a run. He reported pain and discomfort in his knee. Gabe Kapler said the initial exam is promising so hopefully this will not be a serious injury.

In what is no surprise, Gabe Kapler named Logan Webb as the Giants opening day starter. Three cheers for Logan!

“He has shown nothing that suggests he’s not the same pitcher he was last year. I’m confident this isn’t the last Opening Day start for Logan Webb.”

Speaking of Logan Webb, he was roughed up a bit in his Cactus League start yesterday against the Brew crew. He went four innings allowing four runs. The Giants lost 5-2.