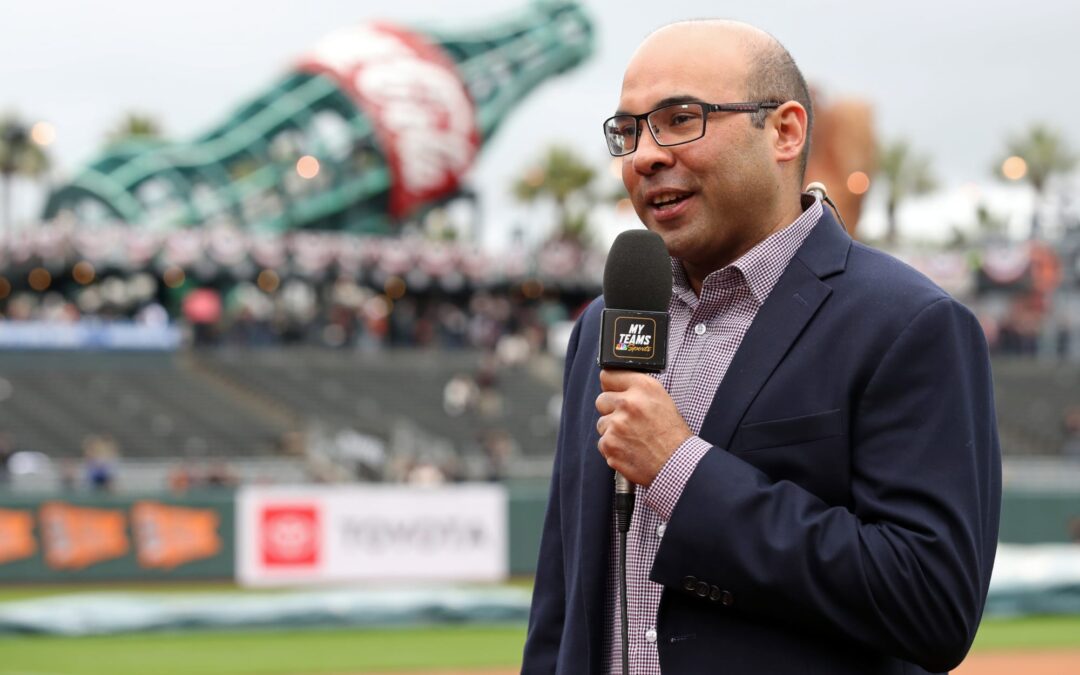 Jose Quintana, Mike Tauchman, Reyes Moronta, and Jake Jewell have each elected to become free agents according to the Official Minor League Transactions Website. Neither player figured in the Giants plans for 2022 but Reyes Moronta was an important Giant for a couple seasons. His injury in 2019 was serious enough that he needed more than a year of rehab after his arm surgery. The Giants had hoped that the big burly righty would rebound in time for a productive 2021 season. That did not happen for a slew of reasons, one of which Moronta was not able to control his weight and fitness.

Quintana was a waiver claim from the Angels which means the Giants ended up paying him $8 million for a less than stellar Giants stint in which he had issues with his command as a Giant in his five appearances after his ERA of6.78 in 24 appearances as an Angel.

You win some, you lose some.

Jewell never made the big club but was acquired by the Giants as insurance in September.

Recently Farhan Zaidi sat down with Tim Kawakami of The Athletic and discussed the 2021 season and the plan for 2022. It is a very good read.

I will summarize it this way: Zaidi describes the importance players place on things beyond salary when it comes to choosing a new team in free agency. He also discusses the Giants preference for short-term contracts and the likelihood that they will sign at least one starting pitcher to a lengthy deal as a necessity. Zaidi then goes on to say how fantastic Willie Mays Field is and how the Giants fans are organically into each game without the need for obnoxious piped in music (a swipe at the stadium and fans in Hollywood).

If you have not yet read it Dr. Lefty’s recent piece is superb as usual. In it she explores motives, motivations and possible moves by one Farhan Zaidi.

Congratulations to the Atlanta Braves on becoming National League Champions. Their elimination of the Hollywood Hot Dogs in six games came down to a few key factors: