From No-No to Uh-Oh 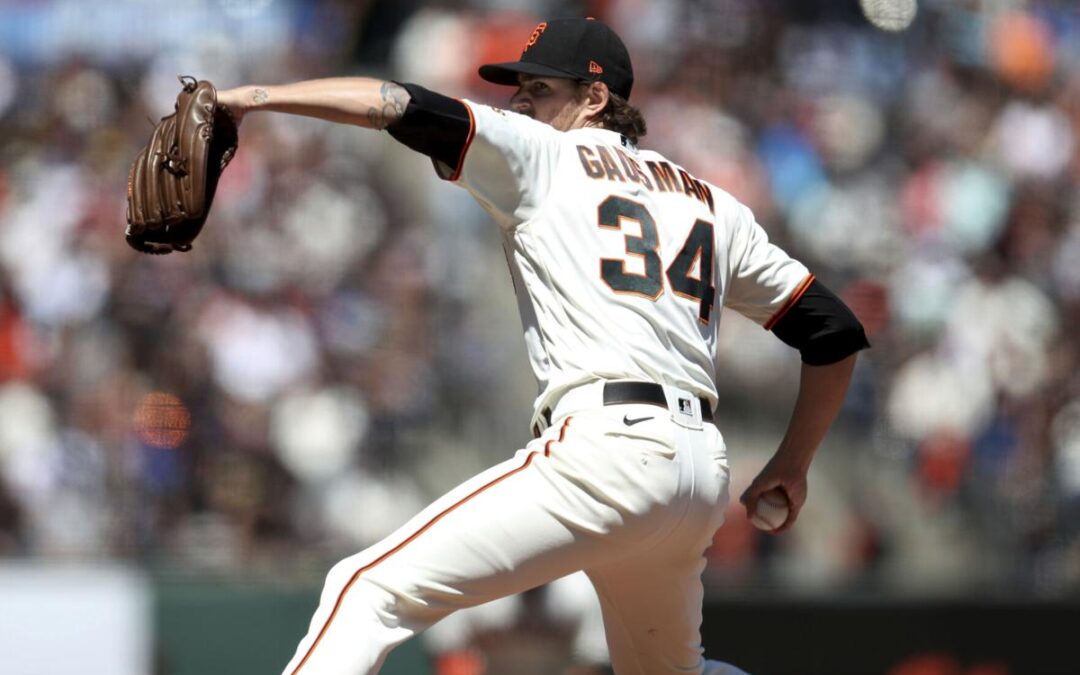 There is always something a bit special about a Giants-Cardinals game, even during the regular season. Both franchises are legendary, benchmarks for historical excellence in the National League. Both franchises have experienced notable success in the past 10 years. Both teams are built on a singular identity that relies in part on their history and fan base.

Yesterday in a game that was scoreless through six innings the Giants lost 5-3 despite a late surge with runs in the 8th and 9th innings. In fact Kevin Gausman was so good he did not allow a hit until Nolan Arenado’s single in the 7th. A few batters later Giant-killer Matt Carpenter would hit a two-run triple and the Cardinals had the first lead in the game. They tacked on a run in the 8th but it was the two runs in the top of the 9th that were the difference-makers for the Cardinals. The Giants Pen could not keep the game close. This game had a bit of 2019 to it.

OF Jaylin Davis strained his left hamstring and will undergo an MRI on Tuesday. … LHP Sammy Long was placed on the 10-day injured list retroactive to Sunday with a strained lower back that he felt during his four-inning start Saturday at Arizona. … Posey, 3B Evan Longoria (left shoulder sprain) and OF Mike Tauchman (right knee sprain) all were scheduled to be examined by team orthopedist Dr. Ken Akizuki. … 1B Brandon Belt began light baseball activity in his rehab for right knee inflammation that included playing catch on the field. … RHP Reyes Moronta and RHP Aaron Sanchez both are scheduled to throw live batting practice Tuesday. … OF Mike Yastrzemski had a day off until a pinch-hit strikeout in the eighth. … C Chadwick Tromp was recalled from Triple-A Sacramento.

Yesterday MLB and the Giants announced new uniforms for the upcoming weekend series against the Washington Nationals. The idea is a crass and transparent money-grab called “City Connec” by Nike and MLB. The new Giant version of the uniforms is just shameful. Every MLB team will wear one alternate similarly-themed uniform this season. The idea is a blatant plagiarism of the NBA wacky uniform kick that started a few years ago and yet another step in the degradation and trivialization of baseball.

In our city, we wear our hearts on our sleeves.

I could critique the design of the Giants version this way: Imagine a uniform so ugly, so tone deaf, so oblivious to the team’s color scheme, city and history that it looks like it was made for a Little League team in Cape Coral, Florida and that team’s Manager rejected them, sent them back to the manufacturer and then sent them to the Giants. The cream-sickle orange is not Giants orange. The G is not a Giant G. There is no black. There is literally nothing visually to make you think San Francisco Giants baseball. It is shameful, a joke, and an assault on the good taste, grace and elegance of what we call the San Francisco Giants baseball club. These uniforms are so bad that anyone who spends their money to buy one should be immediately incarcerated into the nearest psychiatric hospital. The only thing I can think of is that the person responsible for these is either a Dodger fan or knows nothing about the Giants and Major League baseball.

Here is the worst part: The Giants actually had to write an explanation detailing all the visual cues and ideas behind the this atrocity:

As an artist let me be the first to tell you that if you need to explain your work with instructions you have already failed.

It is a classic matchup, circa 2008 with Johnny Cueto facing the ageless Adam Wainwright. First pitch is at 6:45 PM, Willie Mays Field time.