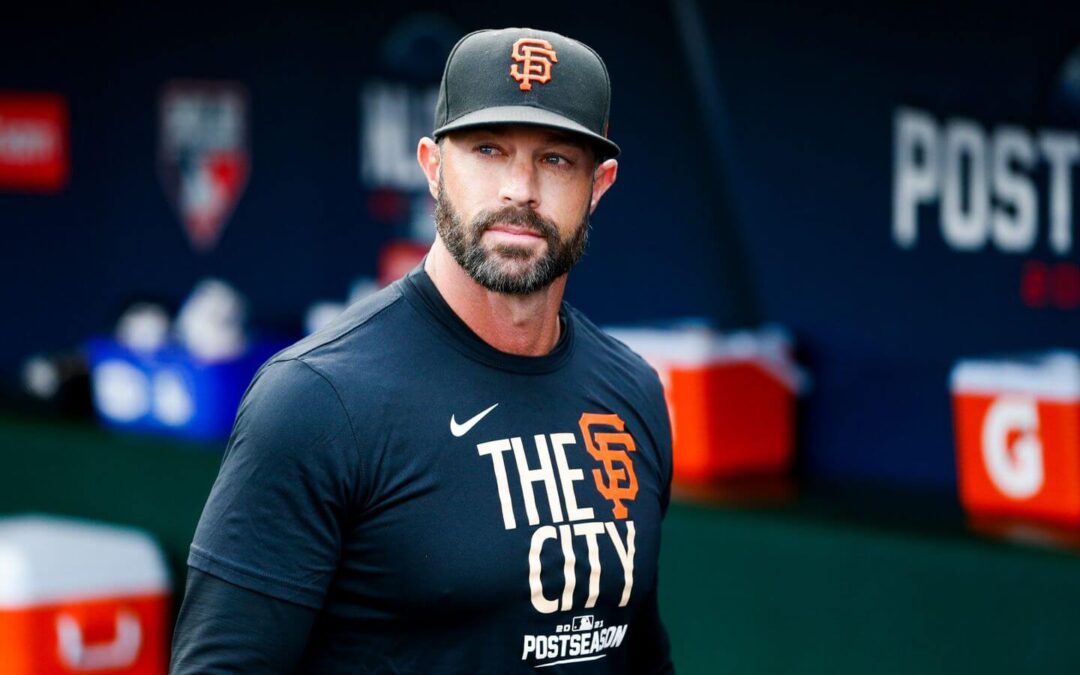 Ok, It is quite simple really. If the Manager of the Year Award means anything then this year’s winner simply had to be Gabe Kapler of our beloved Giants. The voters did the correct and obvious thing yesterday in tabbing our Skipper as their 2021 National League Manager of the Year. In fact it was not close, and nor should it have been. The Giants won a franchise-record 107 games after being projected by most “experts” including yours truly, to win around 72-74 games.

Kapler, as Dr. Lefty wrote in her superb Out of Left Field article this past Saturday, has simply been a revelation. He has shown the ability to adapt and become a better communicator. He has show the ability to listen to his veterans and integrate players and decisions not based solely on metrics or other statistical guidelines. Kapler has built a fantastic coaching staff and together with Farhan Zaidi has created a culture of winning, of winning with class and of over-achievement. In doing so he has succeeded beyond our wildest dreams in getting the most out of his players every game, perhaps the central component of the Manager’s job. Great talent on paper alone will not do it.

This 2021 season was special not just because the Giants won a franchise-record 107 games. It was special because the Giants were finally able to knock off the Bums to win the NL West Crown for the first time since 2012. This special season saw many incredible wins with come from behind stories and wins that simply should have been losses. The Giants were phenomenally consistent throughout the season. They were the first to win 50, 60, 70, 80, 90, and 100 games.

My personal favorite aspect of Kapler’s Managerial style is his belief in rookies and willingness to take chances on younger players in critical situations.

While one cannot give Gabe Kapler all the credit, he deserves this accolade of Manager of the Year.

That’s our guy. Gabe Kapler has been named NL Manager of the Year. pic.twitter.com/mYxYoweBZI