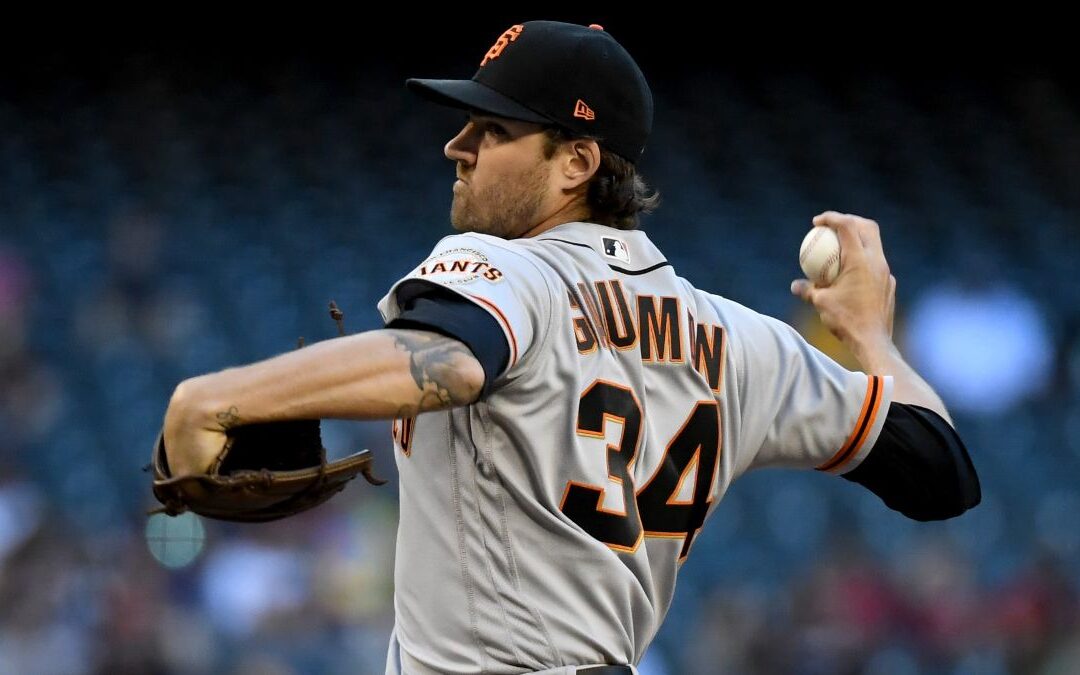 The Giants begin the final twelve games of the season in an enviable position: in first place atop the National League West by one game. Both the Giants and their tinseltown rivals were idle yesterday. Tonight the Giants begin a three-game series against the Padres in San Diego. It will be Kevin Gausman against an as yet undecided starter for the San Diegans. First pitch is at 7:10 PM, Tony Gwynn time.

The Padres are fighting for their playoff lives and with each other. I expect this to be a very hard-fought series. I expect chin music, epic home runs and great defense from the Giants. With twelve games to go it is impossible to say with any certainty what will happen between the Giants and the Bums, especially because both teams have roughish schedules, depending on a few factors such as how hard the Brewers (the final opponent for Los Angeles) will play.

The Giants hold their destiny in their own hands, an absolutely amazing accomplishment considering their payroll, the expectations of the fanbase, and the magnitude of their opposition.

My guess is the Giants will need to go 8-4 to win the division without a playoff. Remember! In the event both teams finish tied they will play a one game playoff in San Francisco.