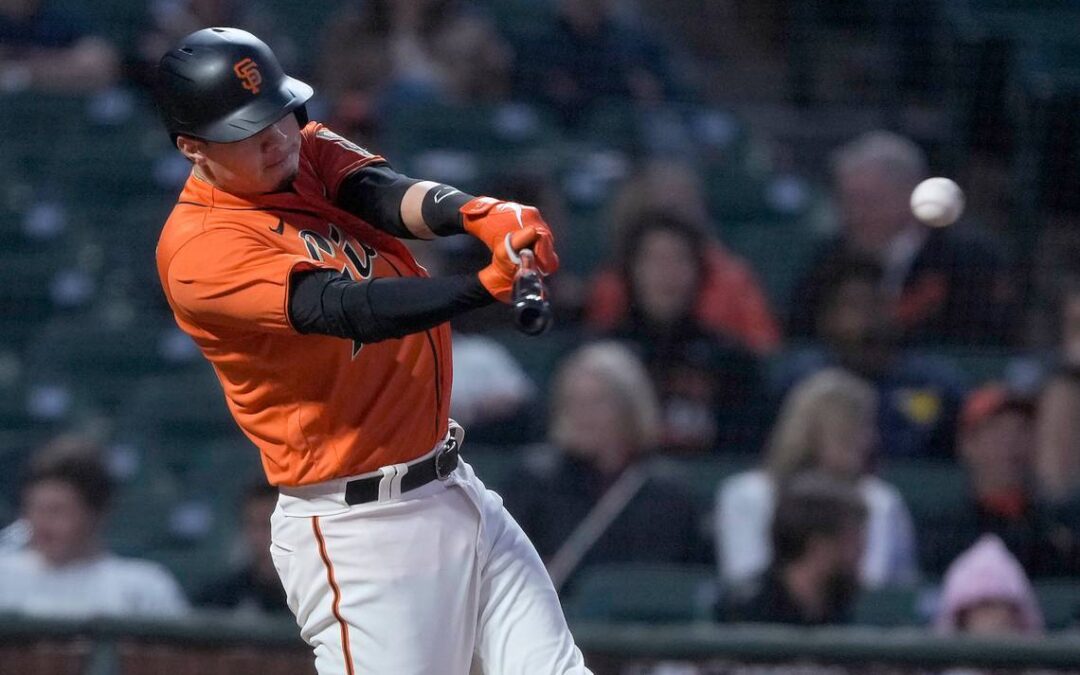 Generally speaking, in the National League 90 wins will get you in the postseason. The Giants reached the halway to ninety mark with their win last night on Orange Friday against the Phillies. With 11 games to play for half a season to be in the books it is realistic to expect the Giants to get five or six more wins.. putting them on a pace for…. greatness.

Tonight it is Aaron Nola against Alex Wood for the Giants. First pitch is at 1:05 PM, Willie Mays Field time.

Dr. Lefty will post her Out of Left Field column tomorrow just because and you will like it!