Game Out of Hand 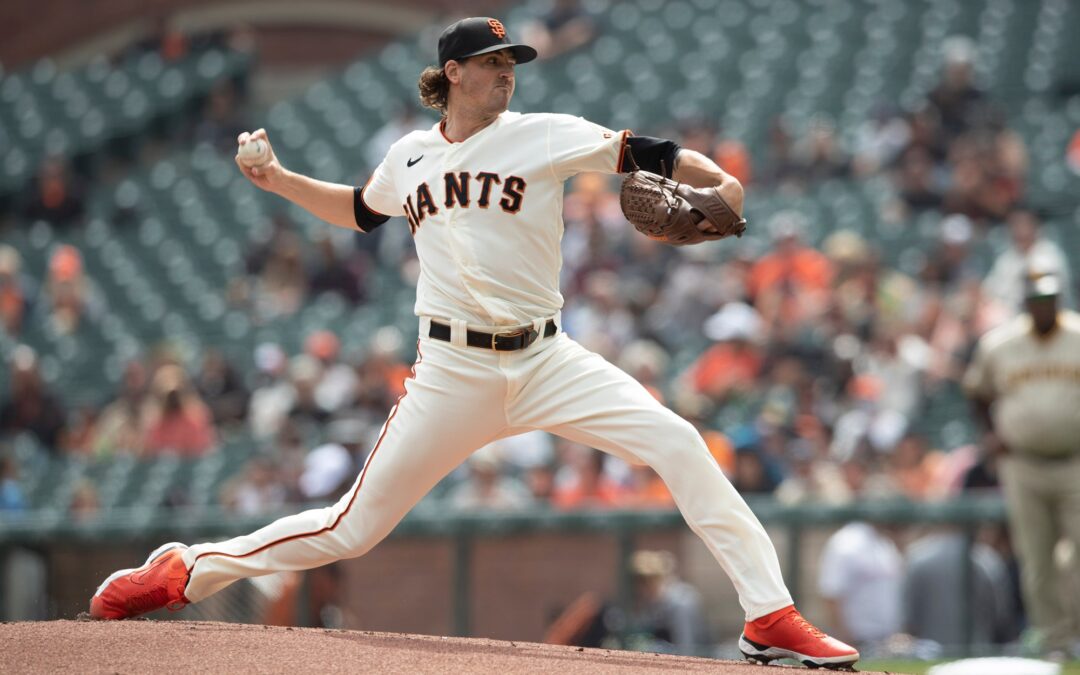 Yesterday was that game, you know, the one the Giants had in hand in the loss column. Entering the day at 1.5 games in front of the Bums the Giants would have been 2 up with 15 to go with a win. Instead it got out of hand quick. The Padres ran up a 4-0 lead through five innings off a very uneven Kevin Gausman yesterday. The Giant ace had wonderful stuff but had difficulty owning his pitches. Despite movement and velocity Gausman did not always put his pitches where he wanted them, particularly with the lack of command on the fastball. Despite hitting 97 and 98 on the radar gun, Gausman had a rough time getting some key hitters to miss, particularly in two-strike counts. The first two Padres leading off the top of the second inning each had two strike counts. Both would single after working the counts a bit and fouling off pitches. The leadoff runner would score on a sacrifice fly while Gausman limited the damage in that inning.

In the top of the third inning Fernando Tatis Jr. hit a 110 mph rocket for a solo homer to left. The Padres would add two in the fifth to end Gausman’s day at 100 pitches after five. That’s jus too many pitches.

The loss was the first for big Kevin since July 30.

Despite the 4-0 deficit through five the Giants would battle back with single runs in the sixth and seventh to make it a game. Unfortunately again, Wil Myers and Manny Machado did their thing and the Padres had a three-run eighth to put the game a way even though the Giants would score lone runs in the bottom of the eighth and ninth innings.

Padre add-on runs came off Tony Watson. For the second straight night those runs were the key to the game.

Evan Longoria would homer in the bottom of the eighth and the Giants would end up with twelve hits in total, only two less than the San Diegans. It was just that kind of game where the starting pitching decided it. At least, for San Diego, it was a game in which each of their pitchers came from the bullpen and the Giants had a difficult time getting their timing on a mixture of arms and speeds from the various relievers in the first through fifth innings, particularly from Nabil Crismatt who worked four innings for the win.

So much for the game in hand.

The Giants are now holding a commanding lead of one games in the National League West.

What’s up with all the empty seats at Willie Mays Field? I felt like I was watching a Cleveland Indians game in September or something. Covid fear? money? It does not look good. I will be accepting your comments in the thread below. Sammy Long was recalled to the Giants and Jay Jackson was sent to Sacramento.

It will be Logan Webb, looking for his tenth straight win facing Ian Anderson of the Braves who arrive in town for a three-game series. First pitch is at 6:45 PM, Willie Mays Field time.