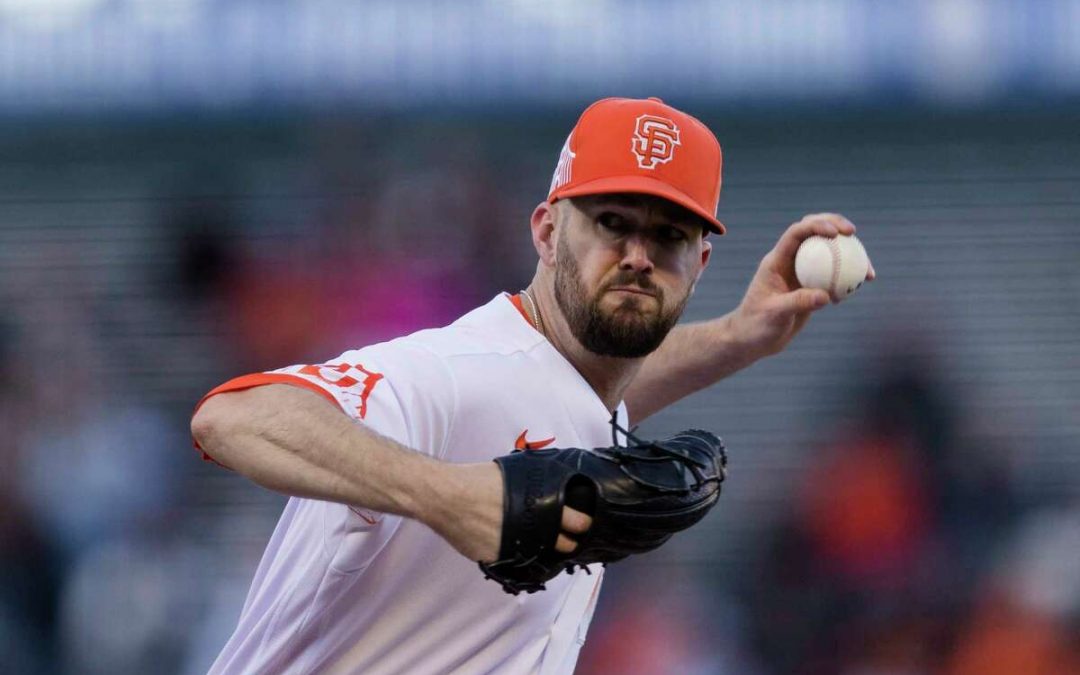 Through six innings of play in last night’s 9-2 win over the Rockies the Giants had scored eight, struck out once and hit seven singles with one double. In other words: small ball. This was an impressive game for our boys because they showed they could win with singles, opportunistic base running and solid pitching.

Brandon Belt returned to action after a prolonged Covid break. He hit an RBI double. Luis Gonzalez had two hits with an RBI. He is now batting .327. Thairos Estrada also had two hits with a run driven in. There were key RBI knocks from Dubon and Crawford as well.

Here is the Belt double:

The key inning of the game was the bottom of the second in which the Giants plated three on weirdness, one of the runs being scored on an infield hit by Luis Gonzalez with the bases loaded. It could have been a much bigger inning for the Giants were it not for a good heads up play by right fielder Charlie Blackmon. The play went 4-9-6 because LaMonte Wade Jr lined a ball off the glove of second baseman Hampson. The ball trickled into right where Blackmon fired to second to record an out getting Casali who hesitated because the ball may have been caught.

Curt Casali had a big game going 3-3 with two RBIs. He also walked and reached base four times. Not bad for the number 9 hitter.

Alex Wood pitched very well going 5 1/3 innings allowing only one unearned run and seven hits with four strikeouts and two walks. He was very effective pitching inside and up with his fastball. He kept the Rockies off balance despite getting squeeeeeeezed to the point of absurdity by the home plate umpire in the first two innings. In fact the strike zone was so small and the missed calls so egregious that Jon Miller on the radio broadcast was blunt in describing them. You do not get that type of direct description and critique of umps from the Giants broadcasters very often. It was a part of the story early on but Wood persevered.

“It felt really good to hit that mark. My slider is usually a good groundball pitch for me typically and to be heater dominant and changeup dominant and have that many ground ball outs and not allow extra-base hits was really nice.”

In the top of the sixth inning Thairos Estrada did this: The Giants finish the three-game series against the Rockies looking for the sweep. First pitch is at 12:45 PM, Willie Mays Field time. It will be Kuhl vs Cobb.