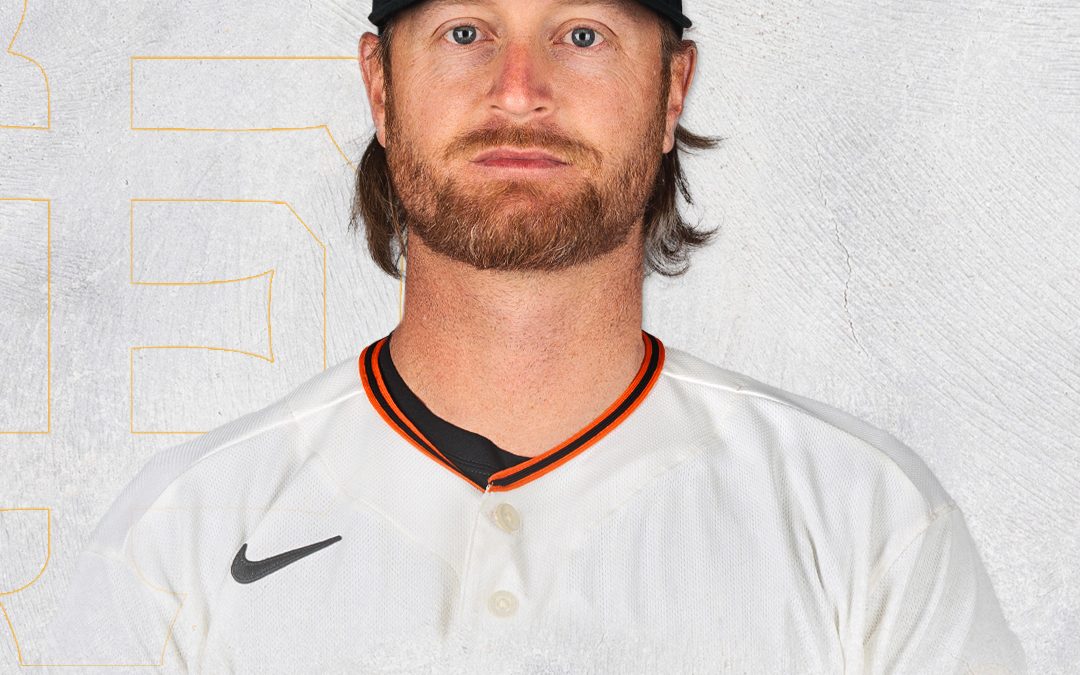 SuperUtility players do not grow on trees, or so they say. Yesterday the Giants acquired Luke Williams in a trade with the Phillies. Williams played at seven positions last season.

Giants made a trade with Phillies. IF/OF Luke Williams was picked up for minor league IF Will Toffey and cash considerations. LHP Matthew Boyd was placed on the 60-day Injured List (left elbow strain – recovering from surgery) to clear a spot.

Will Toffey was expendable. Williams was DFA’d at one point but might still be a valuable player from the right side of the plate. This is all part of Farhan Zaidi’s plan to build depth for little to no cost.

Hugs and high fives for the #SFGSpring win ☀️ pic.twitter.com/o9DfqOZUOo

The Giants beat the Angels 6-1 in yesterday’s Cactus League game. The most important part of the game was Alex Cobb’s first start of the Spring. As the fifth starter the Giants eased him into work and expect him to pitch in one more Spring Training game before the season stars. Cobb was very good, going 3 1/3 innings allowing only one hit and one run but he did give up three walks. He also earned the win.

I don’t know about you buuuuut I muuuuuch prefer this shorter version of Spring Training.

Mauricio Dubon hit a two-run homer in the third inning. Dubon also made a great play to record an out on a grounder up the middle by going full extension and flipping to Brandon Crawford at second base. Dubon is an interesting player on the cusp of Major League-dom this season. This might be his make-or-break year as a Giant as he faces stiff competition from Thairos Estrada for the righty second base role on the roster. Dubon is out of options so if he does not make the 28-man roster the Giants will have a tough decision to make. BB9 has not played yet and is suffering from knee inflammation. Evan Longoria is suffering from finger tendonitis and is looking to play in a Spring Training game too. Tommy LaStella has not played in a game this Spring yet either due to issues with an achilles tendon. Both injuries are a concern if you are a Giant fan. Yesterday the Giants formally added Matthew Boyd to the 60-game DL.

Yesterday was Buster’s birthday. I still have not processed his retirement. Happy Birthday Buster!