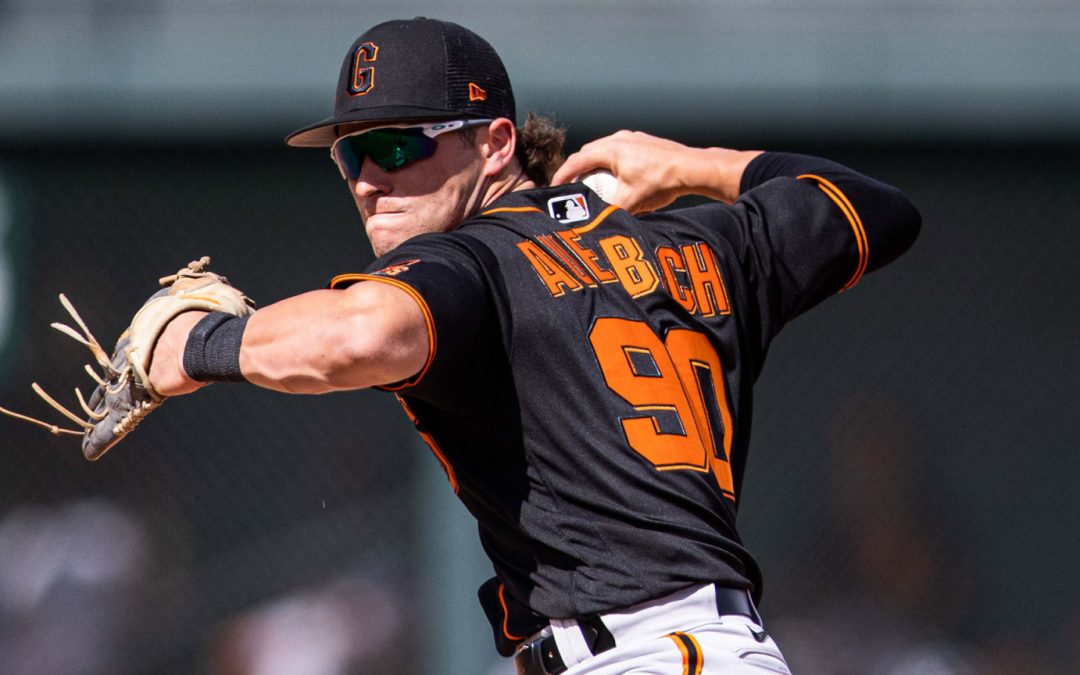 This is what a smart organization does:

Additionally, the #SFGiants have agreed to terms with C Curt Casali, RHP Dominic Leone and OF Mike Yastrzemski on one-year contracts for the 2022 season to avoid arbitration. pic.twitter.com/q0PW5kdR5H

The Ruf signing is a no-brainer as Tim McCarver would say. It is a two-year contract extenstion worth $6.25 million and quite frankly, seems a bit low considering the contributions Darrin Ruf is expected to give the team’s offense.

The agreement to terms with Dominic Leone, Yaz and Curt Casali is called taking care of your players. I have never understood why ballclubs and their billionaire owners would engage in contentious, downright nasty fights over a few dollars with their own players/employees in the arbitration process. It can get ugly very fast. I have read many stories of players emerging from arbitration with dread and anger, reducing them to angry workers forced to play with bitterness for owners they despise.

The Giants avoided arbitration with all four eligible players. Darin Ruf gets the two-year, $6.25 million deal as reported earlier. Mike Yastrzemski gets $3.7 million this year, Curt Casali gets $2.6 million and Dom Leone gets $2.25 million.

With the Giants avoiding arbitration with the above players one sees the wisdom of keeping your players happy. It should be obvious to all. Unfortunately, with today’s and yesterday’s ethos of greed, it is rare to see teams work in good faith.

The versatile infielder/catcher Brett Auerbach has performed very well so far in the Cactus League and in camp. He is catching the attention of Gabe Kapler and the Giants staff.

“You dream about having a guy who maybe turns into a utility player, but who is a real catcher. You can then have potentially three catchers on a roster at some point and have a guy who can really move around the diamond.”

The Diamondbacks play the Giants in Scottsdale. Game time is 1:05 PM.