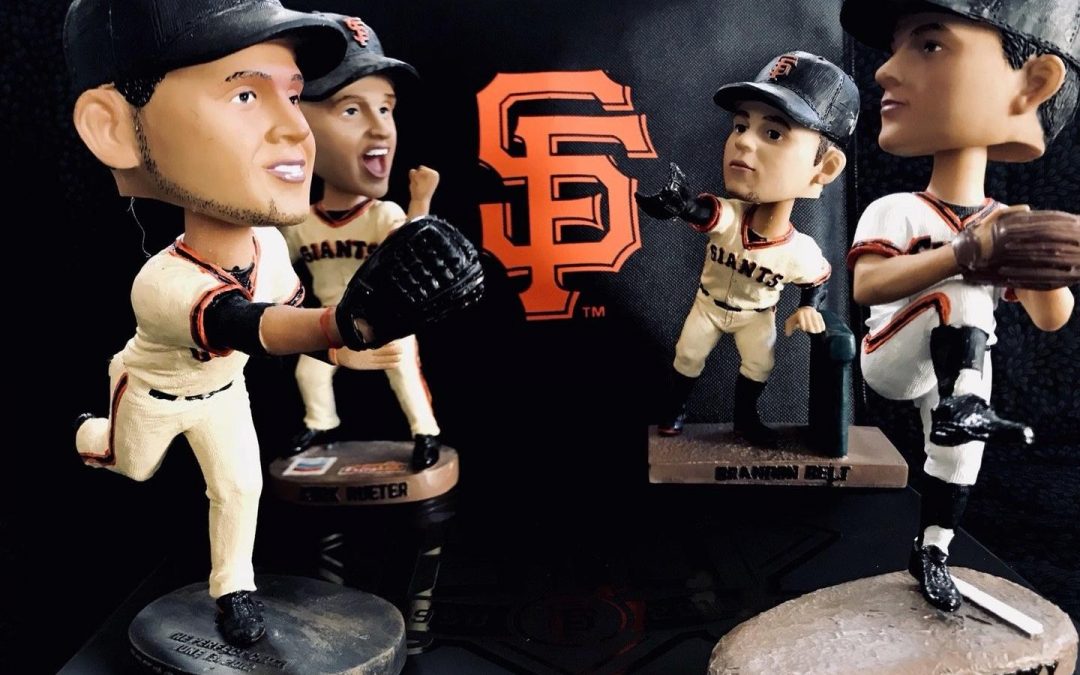 This is always fun. The Giants recently announced their schedule for promotional items for the 2022 season.

The 2022 #SFGiants promotions and giveaways schedule is LIVE 👀

The Giants will give away Captain’s hats in honor of Captain BB9 on April 9 against the Marlins.

There will also be a bobblehead giveaway on August thirteen as part of the celebrations for the 2012 World Series team. The Giants previously announced the 2012 reunion, along with a day to celebrate Buster Posey (May 7) and the jersey retirement ceremony for Will Clark (July 30).

— Salute to the Military Day Giants Camo T-shirt (May 22)