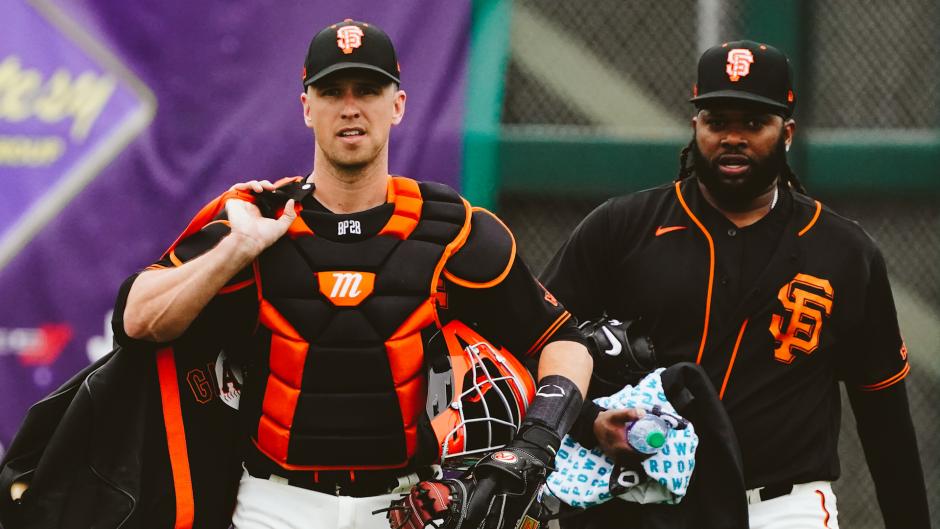 Yesterday the Giants released their safety protocols for all games at Willie Mays Field. The protocols are all on a new website. The site includes information on purchasing tickets, transportation to and from the ballpark, There will be a new player buffer zone of six to twelve feet in certain areas of the park where seats are closer to the field, presumably near the dugouts and down the foul lines.

All seats will be sold in pods of 2-4 seats with only a minimal amount of single seats available. All fans will be socially distanced.

There is also a notice about Ticket Assurance. It appears, from the text, that the Giants will not offer refunds on cancelled games. Instead they will offer “a credit to your account.”

Yesterday Pitchers and Catchers reported for the first day of Spring Training. Here is Buster doing Buster things at the plate in his first batting practice since 2019.

Ahhhh… This makes me happy!