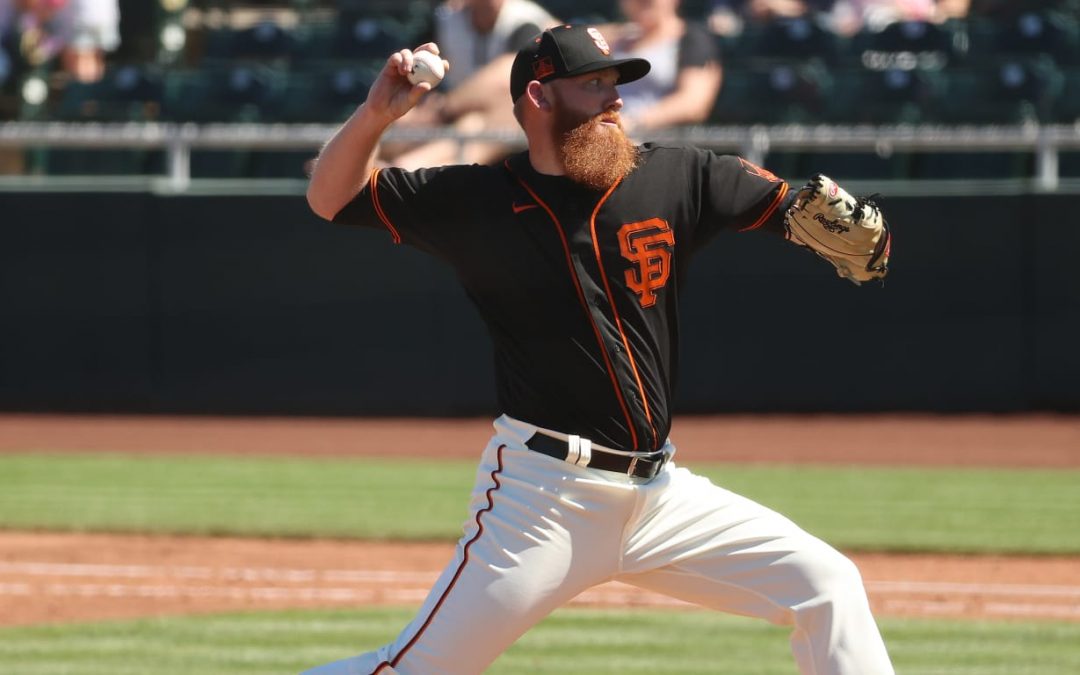 • IF Isan Díaz selected to the Giants 40-man roster

Let’s get to Isan Diaz first. He is a second baseman who played 21 games as a Marlin in 2021 with an OPS of .575. He bats left and may be a possible platoon replacement for Tommy LaStella if the Giants decide to cut bait on the former Cub who has largely been hurt when he has not been a bust as a Giant.

The acquisition of Vasquez and Ortiz could bolster the pitching staff as the Giants seek depth for 2023.

It is interesting that Zack Littell cleared waivers. That surprised me as the right-hander always had major upside to his stuff, in my book. Perhaps he can bounce back to be a productive reliever in 2023 after a rough and uneasy 2022 season. Presumably he and Kapler are back on good terms after Littell’s little incident on the mound upon getting yanked.

Did you know that the Giants have a pretty cool youtube page? I did not. It is chock full-o-highlights including epic home runs. I recommend it.

I am saving my musings on potential free agent signings like Trea Turner, Carlos Correa and Aaron Judge. There is a lot of ink being spilt about Judge and his love of the Giants but I will give you my assessment later. Today I am starting a research and development trip into the dark recesses of the most expensive free agent signings.