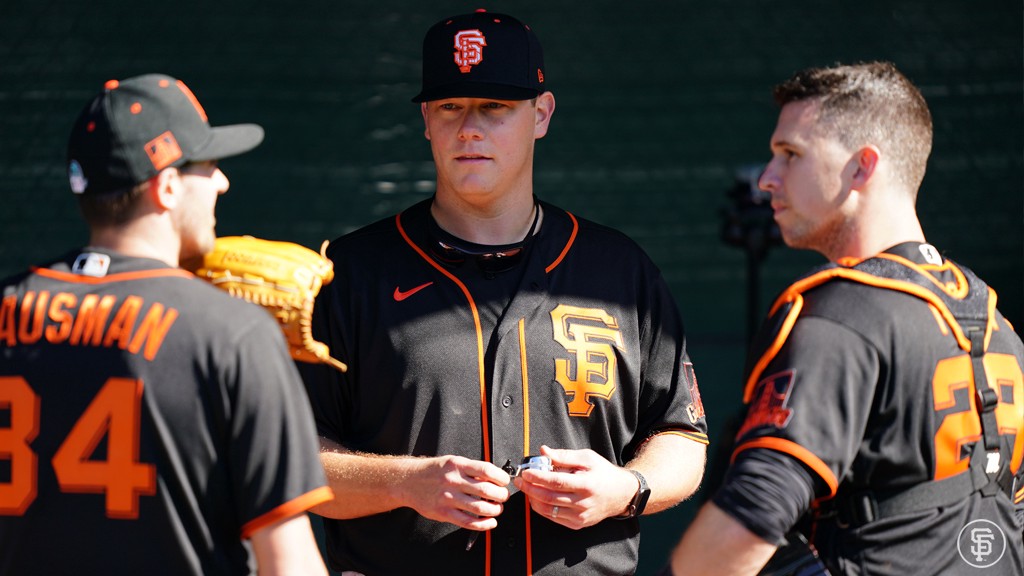 Evidently the lock out is not stopping some baseball activities. It was reported yesterday that the Giants have blocked a request by the New York Metropolitans to interview Andrew Bailey for a bench coach position. This is fairly rare in the scheme of things but this close to Spring Training the rationale is that the Giants would have a hard time finding a replacement for Bailey. The move risks alienating one of the top coaches on the staff if it meant a possible promotion for him in New York. This is not yet clear.

Here is Ken Rosenthal‘s background information on why the Mets were attracted to hiring Bailey:

“For Bailey, the Mets represented a chance to reunite with Eppler, who as Angels’ GM gave Bailey his first coaching job in 2018. A return to the East Coast also might have been enticing. Bailey grew up in South Jersey and attended Wagner College in Staten Island, N.Y.

Both Bailey, 37, and Flaherty, 35, are younger, analytically savvy types who fit the profile of the type of bench coach the Mets want under Showalter, 65. But while such a move would have been a clear jump for Flaherty, some executives do not necessarily view the change Bailey would have made – from pitching coach to bench coach – as a promotion.”

A bench coach is kind of a right-hand man for a Manager. We remember Ron Wotus and now we have Andrew Bailey, for the time being. A bench coach does everything from help plan Spring Training to assist with in-game strategic decisions. He is a key part of a Major League coaching staff. The Mets’ desire to hire Bailey makes a lot of sense considering Bailey’s success with the Giants and his background.