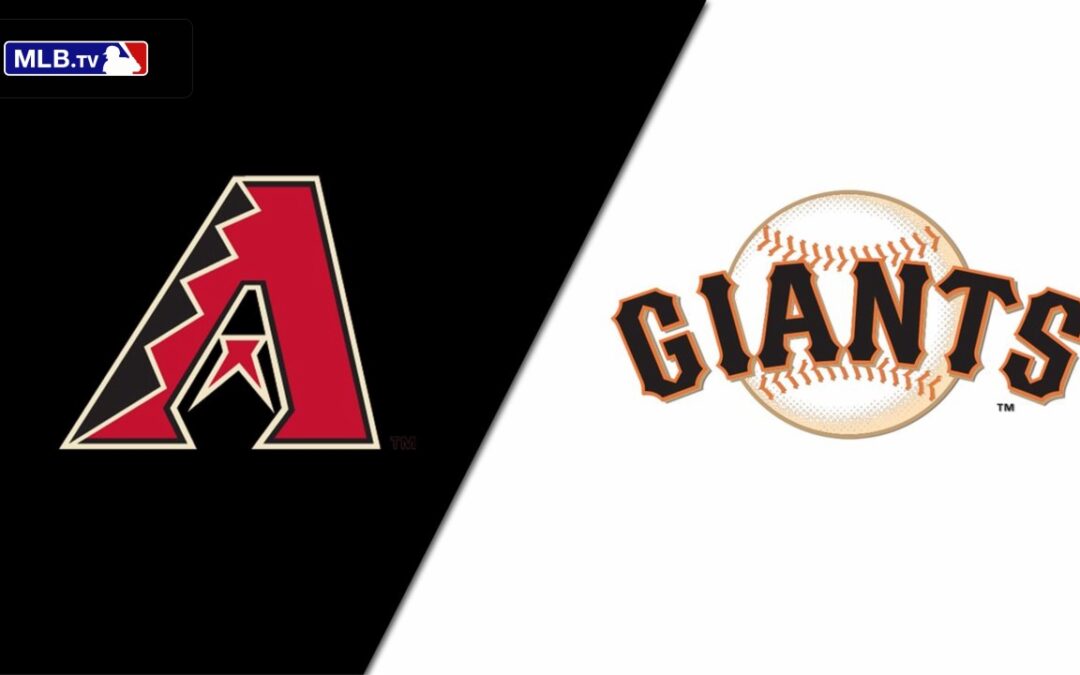 The Giants still have not lost four in a row yet this season. Tonight they take on the Diamondbacks in Phoenix in the first of a four game series in the desert. It will be Johnny Cueto versus Merrill Kelly. Any time Johnny Beisbol pitches it is fun to watch. First pitch is at 8:40 PM.

The Diamondbacks are quite simply one of the worst teams in baseball. There is no nice way to put it. The Giants needed 3 of 4 to wash away the last two game sin LA. They need their bats to wake up after going zero dark 19 with runners on base. Granted, the Giants are without Longoria and Belt and they did face Trevor Bauer and Walker Buehler, two of the best in the game.

It will be interesting to see what role, if any, Alex Dickerson plays in the series. It appears his stock is waning with the plethora of outfielders on the roster, particularly those batting from the south side. I expect him to be moved for a minor prospect before the deadline.

I highly recommend this article by Andrew Baggarly, my colleague and competitor, on the Giants success this season as seen by opposing managers. It is a great read and to sum it up: It is the depth stupid! By the way, the article is on The Athletic and I don’ want to hear any whining about it being behind a pay wall. If you are not a subscriber to this fantastic publication you should be. It is dirt cheap. If you are not, then fine it is your choice, however you should probably re-think your priorities, but do not whine about paying a few pennies a day for excellent sports journalism.

My second recommendation is this wonderful story on Gwen Goldman the 70 years-young bat-girl of the Yankees who got her wish fulfilled sixty years after her dream of being a batgirl for the Yankees was quashed.

Vote Buster, BCraw and Yaz for the 2021 All Star Game!