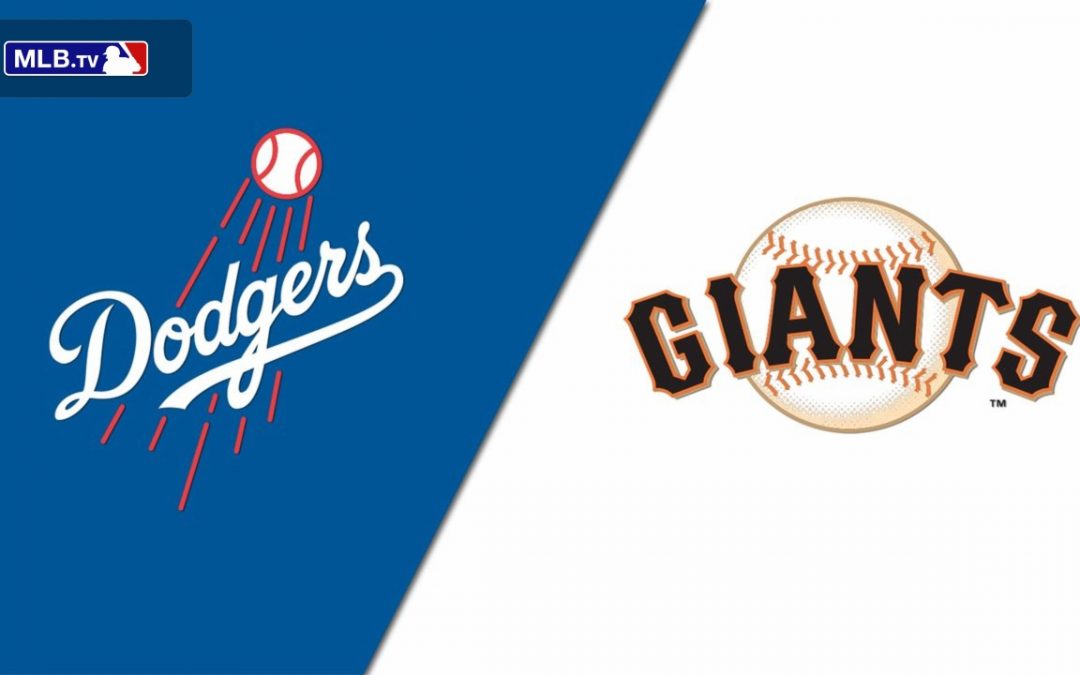 Tonight the teams begin a three-game series in San Francisco. Logan Webb will be pitching for his fourteenth win of the year. He will be facing Dustin May.

For Saturday’s game the Giants have not announced a starter which means it will be a bullpen game (SMH!). The Bums will counter with Julio Urias. For Sunday’s finale the slate is listed as Andrew Heaney vs Alex Cobb.

The Dodgers are in cruise control mode till the end of the regular season. This means regulars get rest and a variety of pitchers will get appearances.

For the Giants this series is a matter of pride. Make no mistake, for athletes of all kinds, pride is a thaang. It’s a real motivator.

It’s also an opportunity to build momentum and continue the winning ways after winning the last two series (against the Cubs and Braves).

Brandon Belt completed his knee surgery a few days ago and was seen walking around Willie Mays Field and talking with the press. He is very upbeat and says he has no pain. Evidently the surgery was undertaken to treat swelling as a result of cartillage. He says he would like to return next season. Andrew Baggarly of The Athletic wrote a long piece about the Captain and his knee.

Here is an excerpt:

“My knee honestly feels great. I feel like a brand-new person,” Belt said on the NBC Sports Bay Area telecast. “It was tough going into that surgery because I couldn’t get it right. It was swelling up every day. That was the problem. It was feeling so weak, there was nothing I could do to make it stronger. But it feels really good right now and I’m very optimistic about it.

“I think if I was able to get my knee strong and it wouldn’t swell up anymore, I feel like I’d be productive like I was the previous two years. That’s what I get excited about, because I know I have a lot left in me. That’s what I want to show everybody: My body feels good. I’ve had a problem with my knee, but if I get that where it needs to be, I’ll be that same productive player.”