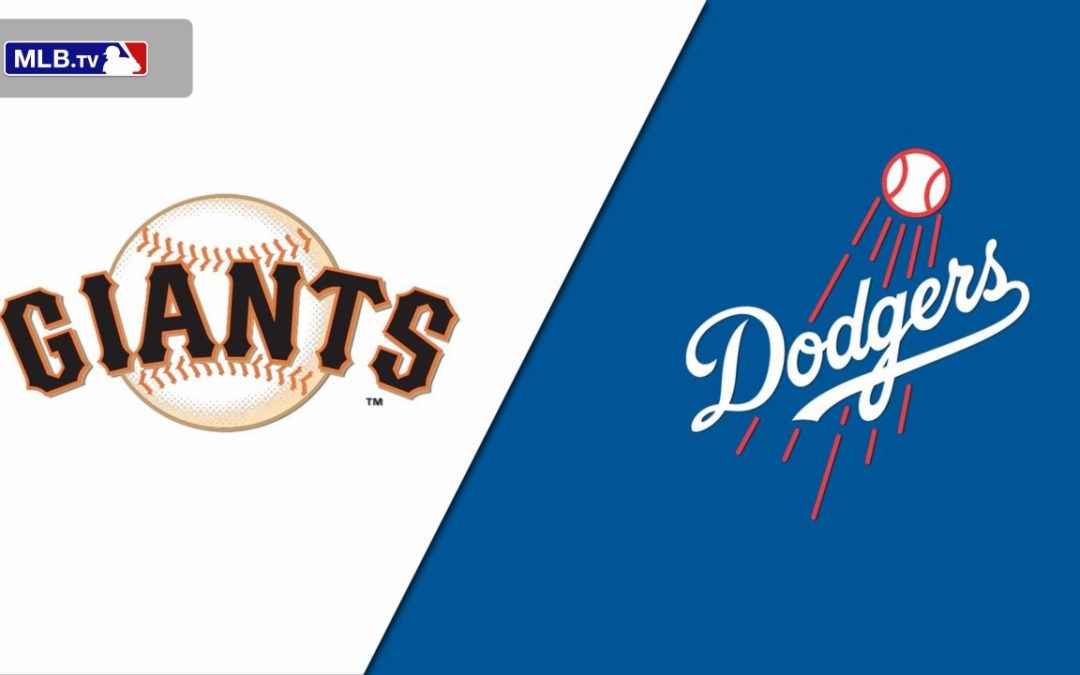 One of the quirks of the 2022 schedule is that the Giants and Dodgers do not play each other until a month into the season. Anyway, that big day is upon us: The Giants and Dodgers go at it for the first time since the NLDS last year. The boys from San Francisco visit Hollywood and hope to get back on the winning side of the standings after a weird series loss this past weekend.

Tonight’s starting pitchers will be Carlos Rodon (3-0, 1.17 ERA) against Julio Urias (1-1, 2.50 ERA) in a matchup of powerful left-handers. The Bums are in first place one half game ahead of the Giants with a record of 15-7. Right now the NL West looks like a three-team race including the Padres. It’s kind of what we all expected to start the year.

The Giants, as we all know, are severely depleted with their roster, missing key parts like Evan Longoria, Joc Pederson, Austin Slater and Dominic Leone all on the Injured List. Lamonte Wade Jr. is on it too but he is expected to return to the Giants and start his season with tonight’s game. At least that’s what my sources in the Giants clubhouse tell me.

According to his Instagram, LaMonte Wade Jr. is in Los Angeles. So he either had a really rough travel day on the way back from the Triple-A trip or he’s going to make his season debut on Tuesday night at Dodger Stadium.